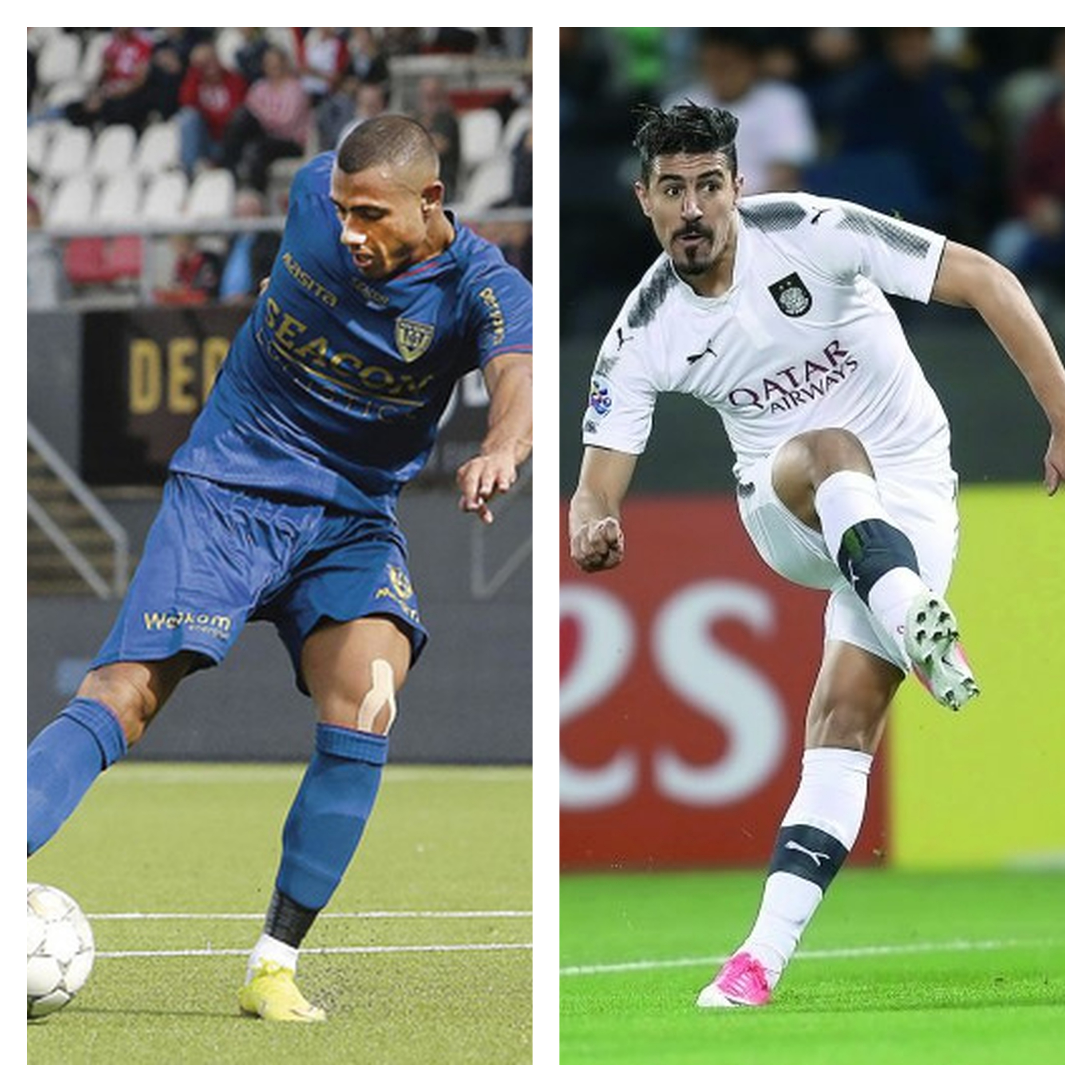 The World’s Best National Top Division Scorer 2021 at March 1: Giakoumakis and Bounedjah joint leadersA Greek forward Georgios Giakoumakis from Venlo (Netherlands) goes on leading the annual ranking of world’s national top division goal-scorers after the end of February with 13 goals. Baghdad Bounedjah from Al Sadd (Qatar) has same amount and takes 2nd place due to tiebreak criteria: strength of the league (by IFFHS ranking).Lionel Messi came close to the leader having 12 on his tally. He is on 3rd position now.The 2020 winner Cristiano Ronaldo has not yet reached his best form, with 7 goals, he is below top-33. Haaland and Lukaku also have scored 7 goals in domestic league so far.

All goals scored in top national divisions worldwide were taken in account. Period: from January 1, 2021 to February 28, 2021. Tiebreaking criteria in case of equal number of total goals:  1) strength of the league (according to IFFHS ranking),  2) number of games played.