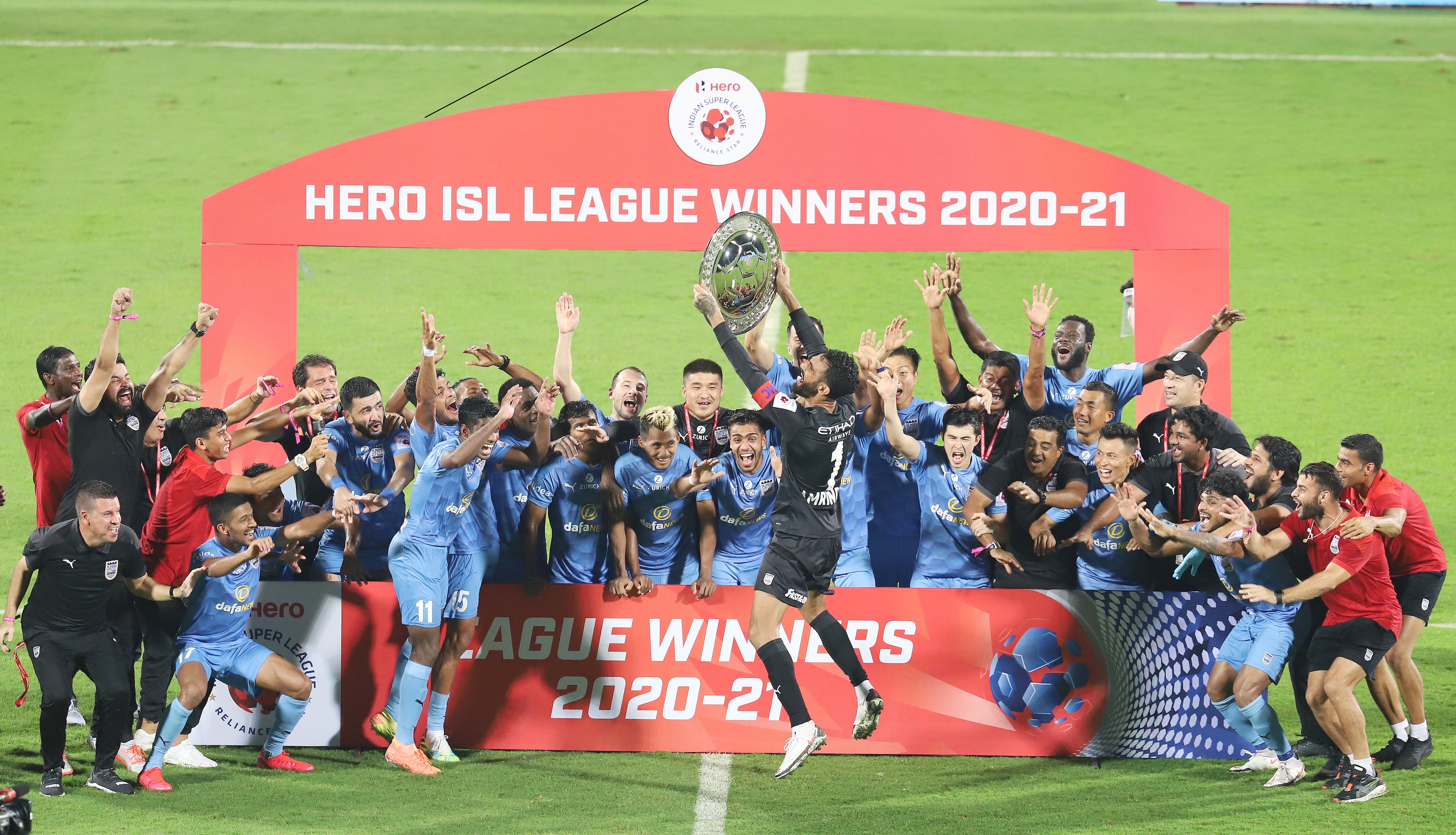 The Numero Uno team at the Hero ISL league table wins this Hero ISL Shield. The team reaches to the podium battling through the semi final and final challenges, wins the glittering Hero ISL Trophy. Both these teams (Shield and Trophy winners) book their spot at the Asian level.

The former striker of the Ecuadorian team and the Quito League, Carlos Tenorio, is the new president of the Association of Soccer Players of Ecuador (AFE). The election was held, virtually, on February 26, 2021.

« Today begins a new story for Ecuadorian soccer. We are sure that working together it will allow us to achieve great achievements. Thank you for your support and trust, I assume this great commitment «  He announced that he will seek a joint work with the Ecuadorian Football Federation and LigaPro.

Mayra Olvera will be the vice president of the body. At 28,she is the first woman to acceed to these responsabilities. Mayra was already Ecuador Champion, played the Copa Libertadores, the FIFA World Cup 2015 with Ecuador in Canada. She played also in Colombia and in Spain, her last club Sporting Gijon. A great event in Ecuador for the equality .

Hundreds of men, women, and children watched as the Aweil Women and the Juba Super Stars squared off in the first match of South Sudan’s newly-formed Women’s National Football League.