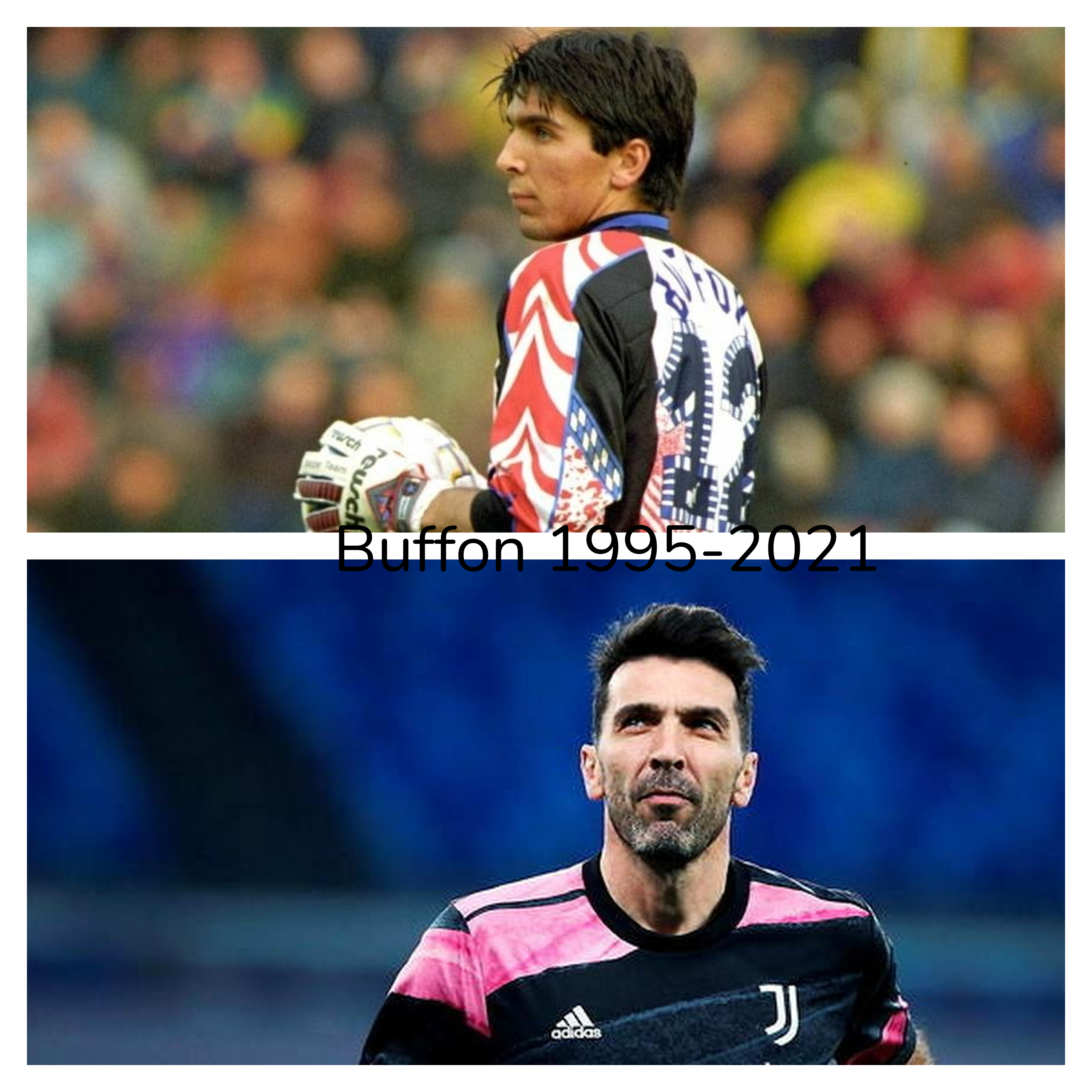 Picture : Gianluigi Buffon began his Top career at 17 in 1995 with Parma in Serie A and is today, 26 years later, always the Goalkeeper of Juventus in Serie A !

The determination of the IFFHS All Time Ranking of The World's Best Goalkeeper carried out analogous as those of The World's Best Goalkeeper of the Decade or the Century, so there is a uniform system for the future. From the annual world ranking of the Goalkeepers (as a result of the world vote) the IFFHS will take into consideration the "Top 20" for each year and allocate points to each place. So the first-placed receives 20 points, the second-placed 19 points, the third-placed 18 points... and a point for twentieth place. If the annual world ranking comprises more than 20 goalkeepers, then the goalkeepers from 21st place onwards receive no points. If the annual world ranking comprises fewer than 20 goalkeepers (based on the fixed rules), no points will be awarded for the unoccupied places. Adding the points from the individual years provides an IFFHS All Time World Ranking since the beginning of the Goalkeeper Award in 1987 to end 2020.

Since already 34 years, the IFFHS crowned each year THE WORLD’S BEST GOALKEEPER (List of winners in the Column GALA AWARDS).

Gianluigi Buffon, the Italian Legend Goalkeeper, active in the Top Division since 1995 ( !), winner of 5 individual annual IFFHS Trophies (Record with Spain’s Iker Casillas and Germany’s Manuel Neuer) , leads the IFFHS All Time Ranking with 357 points, 97 more than the second Iker Casillas and 139 more than the third Petr Cech ! Buffon was ranked 18 years in the annual World's Top 5, Casillas 12 years and Petr Cech 10 years. Manuel Neuer is already also 10 years in the Top 5.