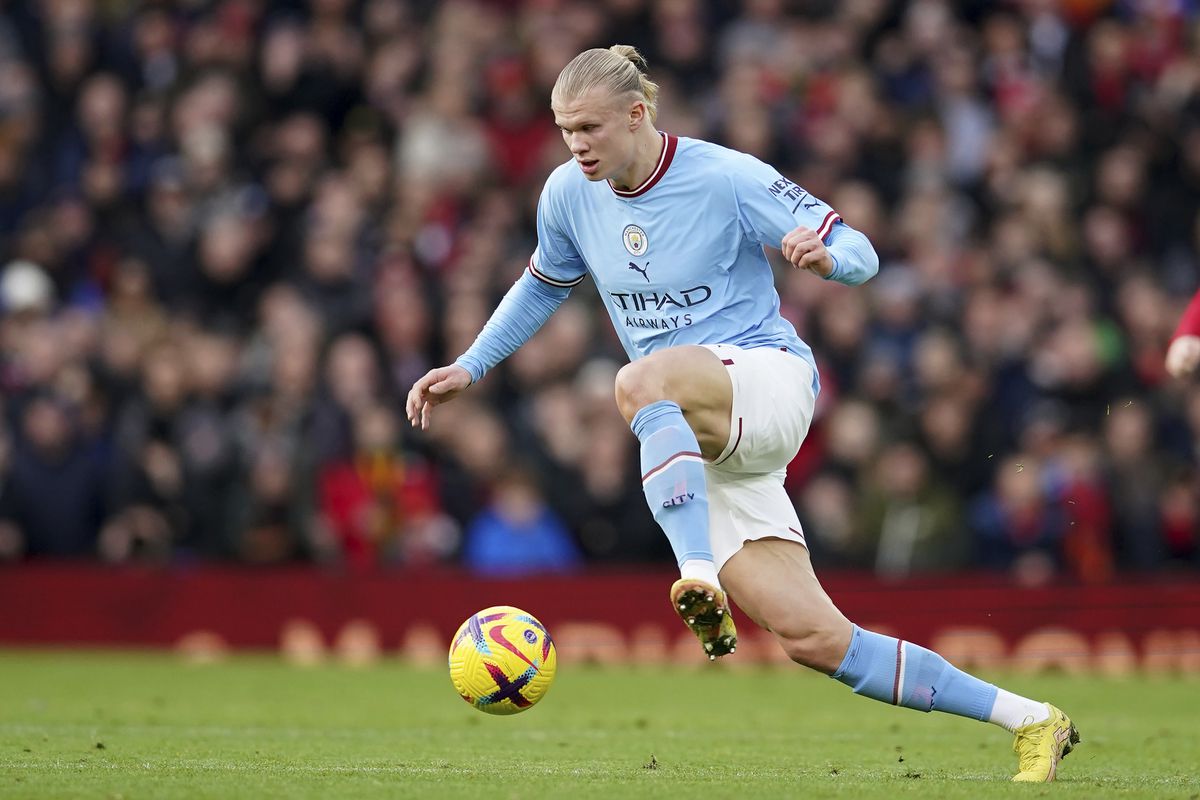 HAALAND , THE NEW LEADER OF THE INTERNATIONAL GOALS RANKING

One month before the end of the year 2020 and the crown of the World’s Best International Goal Scorer, the suspense is open !

Erling Braut Haaland, Norway’s and Dortmund’s new young star, has taken the lead of the World ranking with 14 goals (6 with the national team and 8 with his club), the same total as the ex-leader Romelu Lukaku. The Belgium Forward has scored only 5 goals with his national team and 9 with his club. So he is at the second place, the National team goals are more important in the IFFHS Rules.

It is no doubt that the winner of the Award 2020 will be one of the two players, the third in the ranking Robert Lewandowski counts already 4 goals delay and has only two matches to play in December.

Diogo Jota, the Portuguese goal scorer, and Timo Werner, German’s forward of Chelsea, have scored 9 and 8 goals, taking places 4 and 5 in the last ranking before the revelation of the new World’s Best international Goal scorer 2020 on 31 December 2020.

27 players have scored 5 or more international goals in this year 2020 (all goals with national team and international competitions with the club).