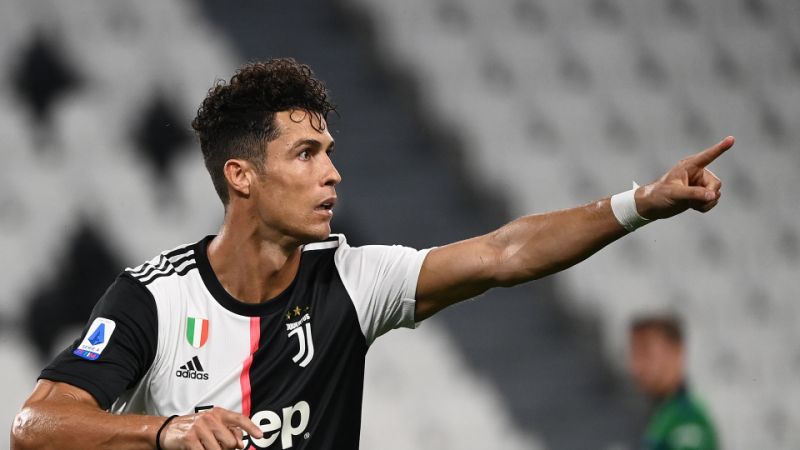 Cristiano Ronaldo tops the contest of world’s best goal-scorers in 2020 at August 1 following a massive addition to his tally for the month of July when he has scored 7 goals (all for Juventus in Serie A).

All goals in the official competitions, domestic and international, scored from January 1, 2020 to July 31, 2020, are summarized.

In the case of equal number of total goals, priority is given to international goals, and next to those scored in the league.

Robert Lewandowski at the second place .