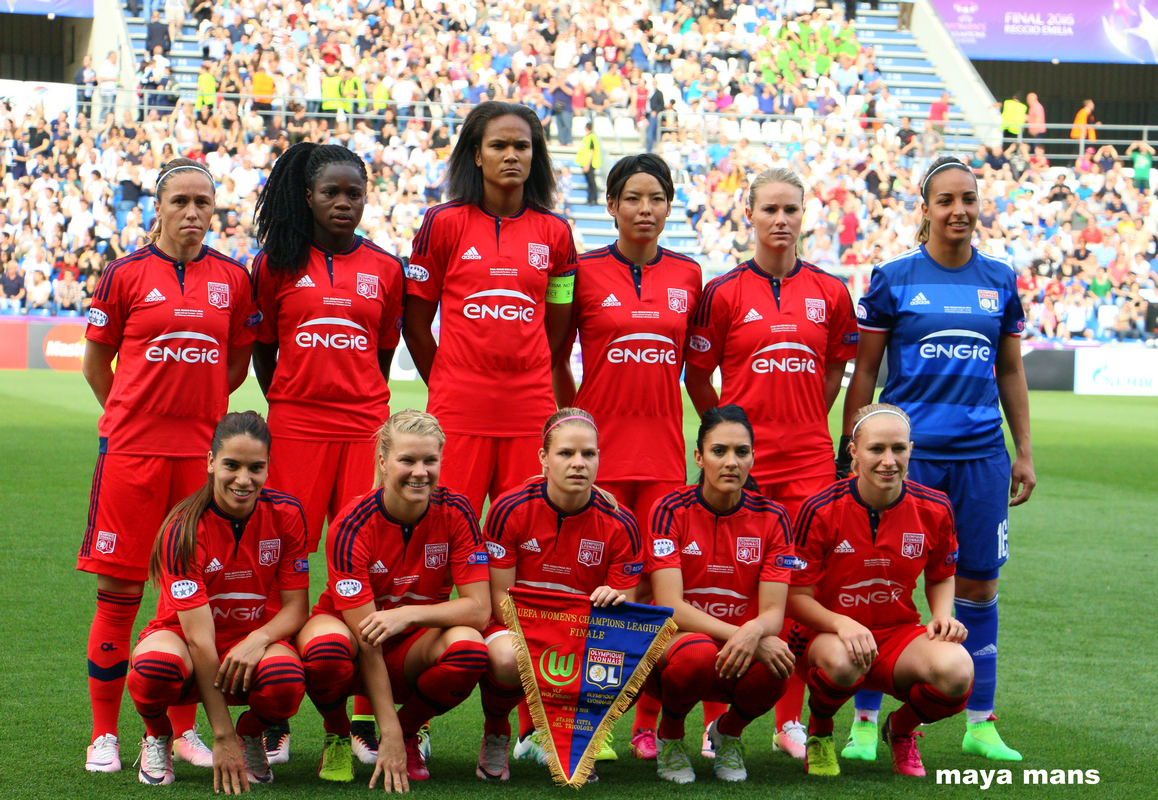 For the third time in 5 years, Olympique Lyon is crowned as The World’s Best Woman Club of the Year with the best score ever registered : 241 points ! Editorial staff and experts from 56 countries all over the World took part in the voting organised by the IFFHS, the fifth year of its annual elections for women’s football.

Olympique Lyon finalized a fantastic year 2016 with three titles : Championship in France, winner of the French Cup and winner of the UEFA Champions League ! What else ? Lyon conceded only two draws and one defeat (against Paris SG in december 2016 after three years without defeat !)) in 2016, won all the other national and international matches, had with Ada Hegerberg the best Top Goal Scorer in Europe (54 goals in 34 matches !) and 23 international players in the team from France, Germany, Japan, Norway, Sweden and New Zealand. Lyon is absolutely the reference in the World’s Women Club History. The US Star Alex Morgan will join this fantastic team in january 2017 !

Behind Lyon, VFL Wolsburg, winner in 2013 and 2014, took the second place with 101 points . The German club won the Cup in Germany and was finalist of the UEFA Champions League. Another German club, FC Bayern München, who won the German Championship for the second time in the last two years, completed the podium.