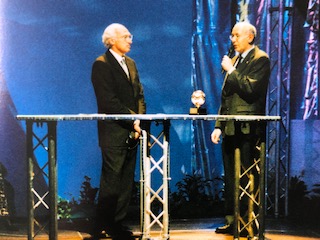 Carlos Arcecio Bianchi, born 26 April 1949 in Buenos Aires (Argentina) , is known as one of the greatest goalscorers in Argentina and as the most successful argentin coaches of all time !

After his youth career in Union de Paz, Ciclon de Jonte and Velez Sarsfield, he signed there his first professional contract in 1967 at 18 years old. He played 165 matches with Velez Sarsfield from 1967 to 1973 and scored 121 goals, winning the Argentina Primera Division title in 1968 and becoming Argentina’s Primera Division Top Goal Scorer 1970 and 1971. 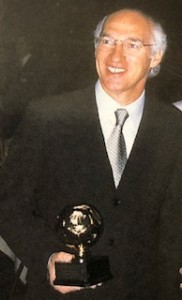 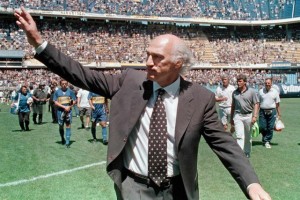 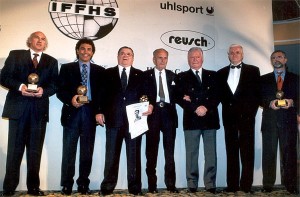 He made a step in Spain with Atlético de Madrid in 2005/06,  before going back as manager in 2013 to Boca Juniors for one season.

Carlos Bianchi is the only coach to win four Copa Libertadores.