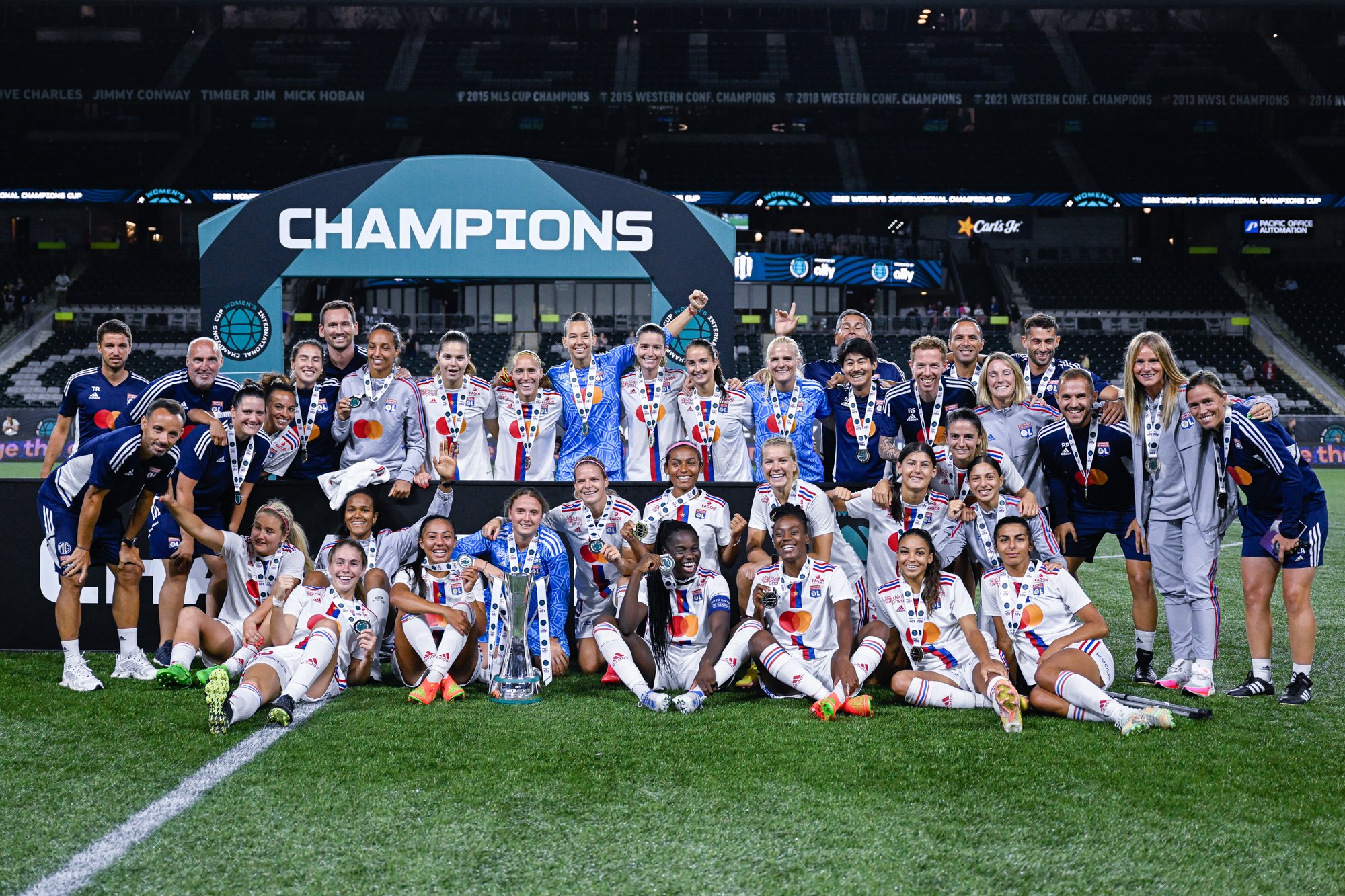 Olympique Lyonnais closer to BarcelonaOlympique Lyonnais became in August the 2022 Women's International Champions Cup; due to this, they managed to shorten margin to Barcelona in IFFHS Women’s Club World Ranking. Two best clubs are distanced now by 199 points (it was 273 a month ago).This ranking is based on the performance of clubs in international and national tournaments over the last 12 months.