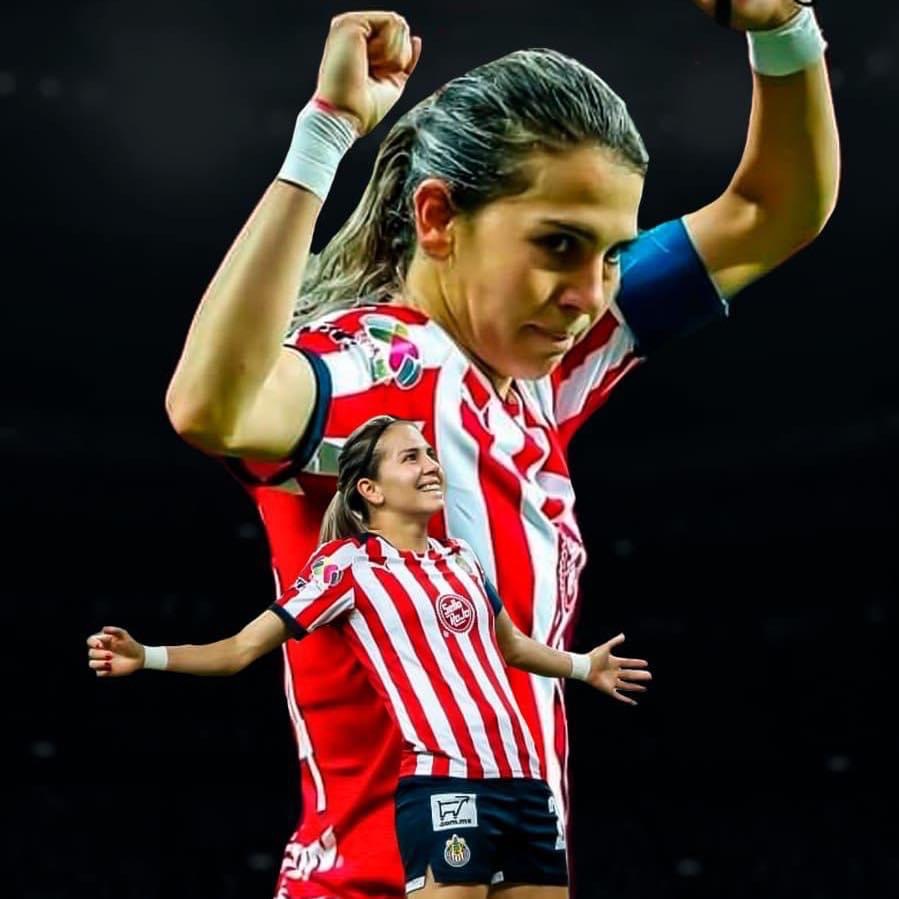 The month of June has not changed the head of the ranking for the World’s Best National League Goal Scorers. Tessa Wullaert (Belgium) and Alicia Cervantes (Mexico) kept the leadership with 18 goals.

Only Lavidje Bergolli (17 goals) and Alex Morgan (11 goals) made a big jump in the ranking. The US Star had never scored so many goals in her career ! Mexican MX League is the most represented league in the Top 25 with 6 goal scorers ! And 3 UANL Tigres Goal scorers are in the Top 17 !

All goals scored in top national divisions worldwide (30 Best of FIFA Ranking) are taken in account.
Period: from January 1 to June 30, 2022.
Tiebreaking criteria in case of equal number of total goals:  strength of the league (according to IFFHS ranking).