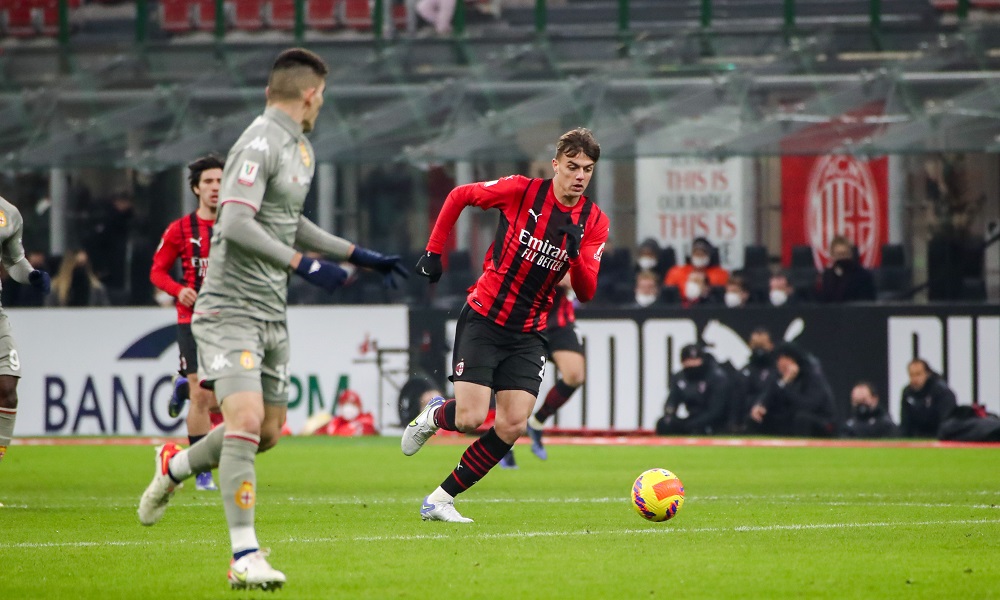 Maldini and other “full-champion” triple dynastiesEnd of last month, Daniel Maldini won the Italian Serie A with Milan, so he became the third generation of Maldini dynasty crowned the Italian champions, after his grand-father Cesare and father Paolo.At the same time, the family Maldinis became the 8th dynasty in the world football history to achieve this, i.e. national champion titles for each of at least three generations.Here we publish the list of these generations with details. They are ranked by number of champion titles collected by all dynasty members combined. The Maldinis collected 12 titles together (Cesare 4, Paolo 7, Daniel 1); all 12 with same club (Milan). They are unique in that: in other 7 cases, the dynasty members won the titles with different clubs.         In the case of equal number, the dynasty is placed higher which members won the titles in stronger leagues. This is particularly applied to the Laudrup and Berg dynasties who lead the ranking. They both gathered 16 titles but the Laudrups did it in strongest leagues (Spanish, Italian, Scottish, Dutch), so they take the first place. However, the Bergs have a prospect to surpass the Laudrups as their youngest representative Patrick is active player and can increase the dynasty’s tally (in general, active players in the list are taken in bold).  Some further explanations for the table. The members of a dynasty are listed in chronological order. A digit in the left column means an index of generation. (1) is given to oldest member (founder of dynasty). The ones with (2) are sons for him, (3) grandsons, (4) great-grandsons (always only direct relationships; no nephews, son-in-laws etc). The letters next to a digit (a,b,c) are used in case of multiple members in a generation. The brothers are marked age-wise alphabetically. Also, a letter can indicate kinship. For example, in Berg dynasty, Patrick’s index (3a) indicates that he is son of Ørjan (2a). In Laudrup dynasty, Mads (3aa) and Andreas (3ab) are sons of Michael (2a).Most of dynasties have continuous chain of generations (1-2-3) but there is a case when one of links is missing: the “Guðmundsson” dynasty (1-2-4 sequence).