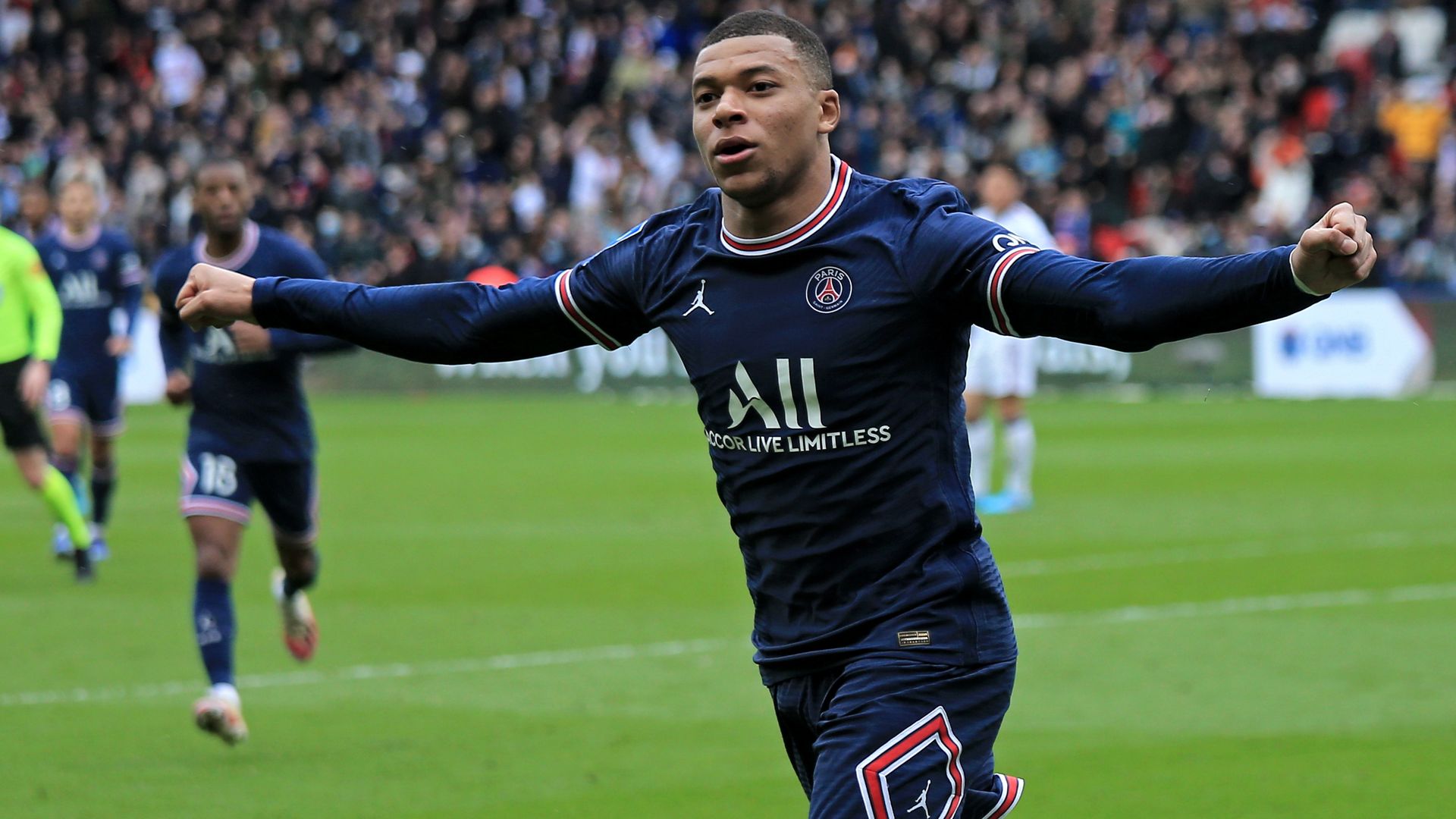 The World’s Best Goal Scorer 2022: Mbappe breaks ahead of BenzemaKylian Mbappe and Karim Benzema who were joint leaders of the world ranking for total goals in April, keep their positions ahead, but the PSG forward, more successful in May, has now 2 goal margin from his compatriot: 26 against 24.Julián Álvarez (Argentina) was the most prolific player in the world in May (10 goals, 6 of them in the same game for River Plate in Copa Libertadores); he raised thus to 18th position in the ranking with a total of 16 goals.