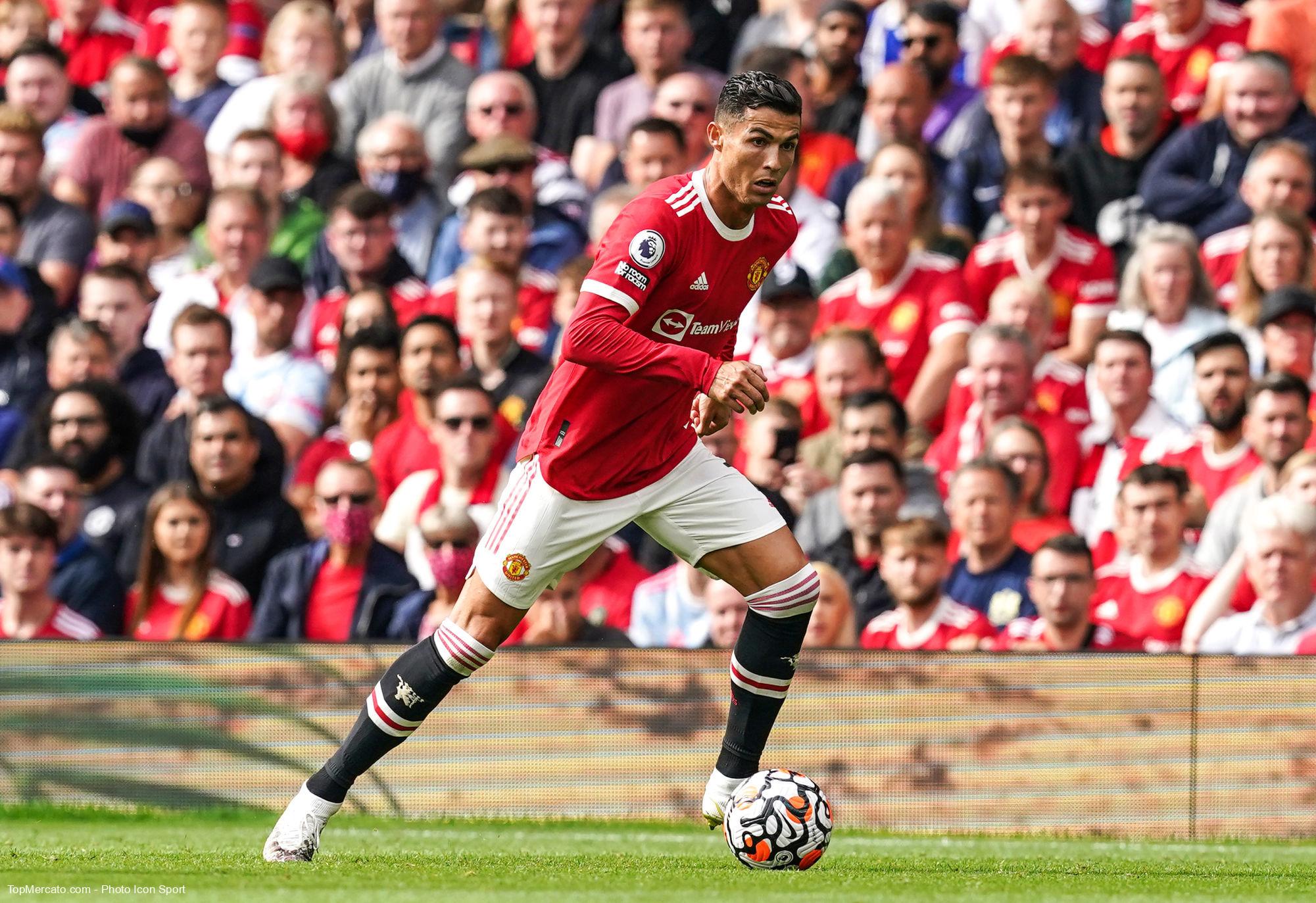 Picture : Cristiano Ronaldo again at the Top the Ranking !

IFFHS ranking - Most hat-tricks in XXI CenturyThis is our first publication on ranking of players with most hat-tricks in XXI Century (only top level games are considered).Cristiano Ronaldo leads it having 60 hat-tricks including 39 in national leagues (NL), 2 in national cups (NC), 9 in international club competitions (ICC) and 10 in national team (NT).The active players are taken in bold.In brackets – number of additional hat-tricks made in XX century (applied to Washington and Gruznov).The right column (6+) mean 6 or more goals in a game (6 and 12 for Ashfaq, 7 for Bounedjah, 6 for Suarez and Gruznov).