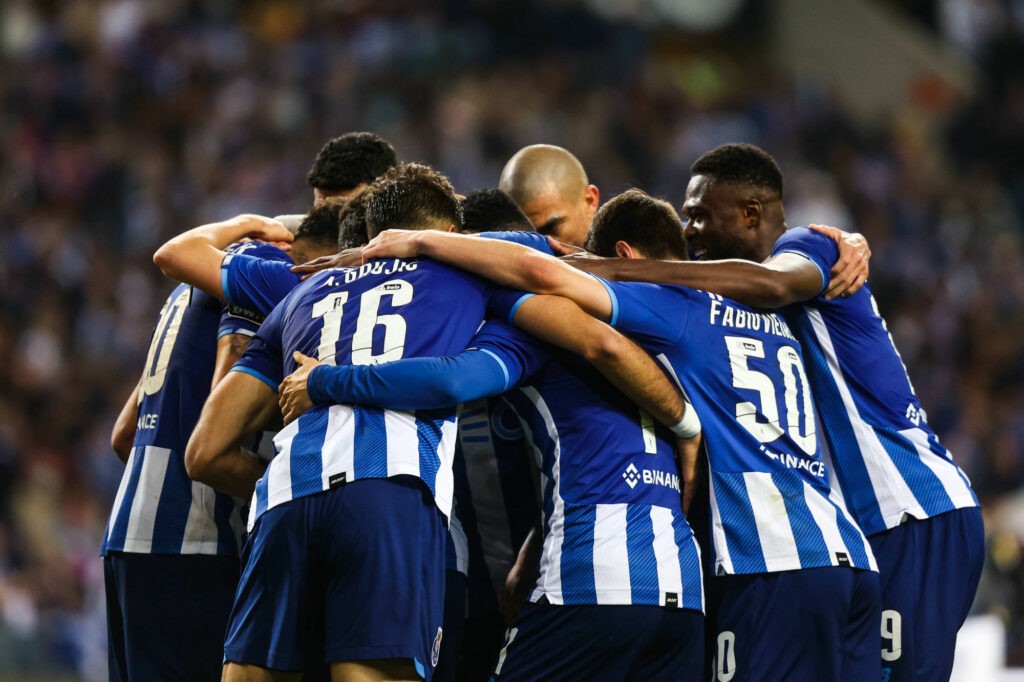 Picture : what a performance for FC Porto !

FC Porto unbeaten series – one of all-time best in Europe   The loss to Sporting Braga (0-1) on 25 April ended Porto's super-long unbeaten streak in the Portuguese league, which began on 8 November 2020 and lasted 58 games.Thus, Porto broke the national record of Benfica (56 games in 1976-1978) and showed one of the best results in the history of European club football.Porto's feat is the joint 8th longest unbeaten streak of all time in European national leagues.So far, there have been 28 cases where clubs have managed to go 50+ matches in a row without losing. Celtic have two such series, Crvena Zvezda three, and it is just Porto who have the most such streaks - four.The European record belongs to Steaua - 104 games, unlikely to be broken in the near future.