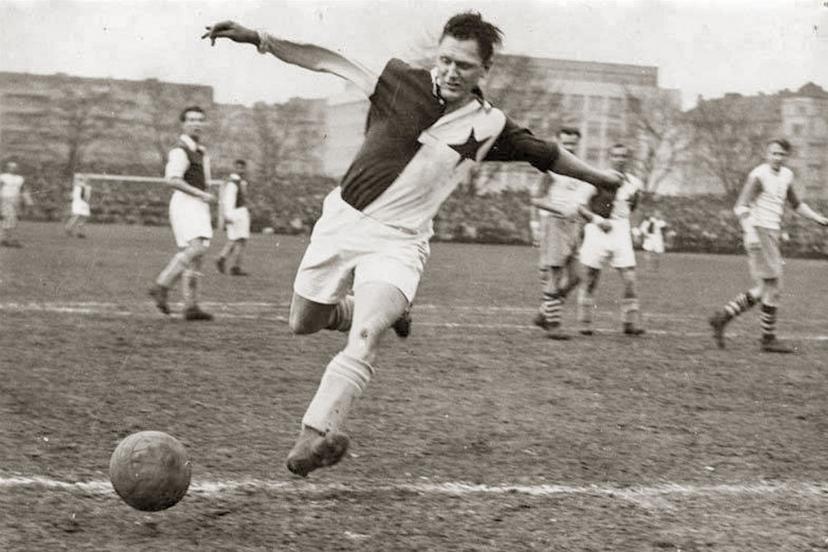 Josef Bican 19-game scoring streak: World record of XX century  The legendary Czech striker Josef Bican is world record holder of XX Century on the length of goal-scoring series in the national top division.He established this record during the season 1939-40 playing for Slavia Prague in the Gauliga Bohemia and Moravia (Czech league under the German occupation during World War II).Bican started his streak on the first league round on 3 September 1939 and then scored in every game until 19th round (19 May 1940).

He failed to score only in the game of 20th round vs Kladno (1-1).Over his scoring run, Bican scored 47 goals. He made hat-tricks in 5 consecutive league games. His series was all-time longest in the world until 2013 when Lionel Messi finally beat his record (21 games in Spanish league).Below, the details of great Bican series.