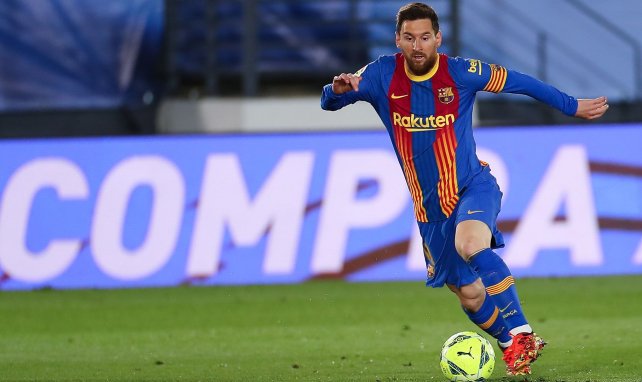 Picture : the record belongs to Lionel Messi with FC Barcelona !

All-time best serial league goal-scorersWe publish for the first time the all-time ranking for the world’s best serial league goal-scorers. All players who managed to score in at least 15 consecutive league games with their participation are listed (only top national divisions are taken into account).Swedish striker Filip Johansson was the first player to achieve such feat during the season 1924-25. The world record in this category belongs to Lionel Messi: 21 consecutive scoring matches in the Spanish league in 2012-13.Czech striker Josef Bican (picture down) takes 2nd place in this ranking with 19 games for Slavia Prague during the season 1939-40 when his homeland was renamed to Protectorate of Bohemia and Moravia under German occupation, and the national league was correspondingly renamed to Gauliga Bohemia and Moravia.

Johan Cruyff (picture up right) completes the historical podium with 17 consecutive games for Ajax. Unlike Messi and Bican who achieved their streaks within a single season, Cruyff series started in one season (3 last games in 1965-66) and continued in the next one (14 first games in 1966-67). Besides, he missed 5 Ajax league games on the course of his series.