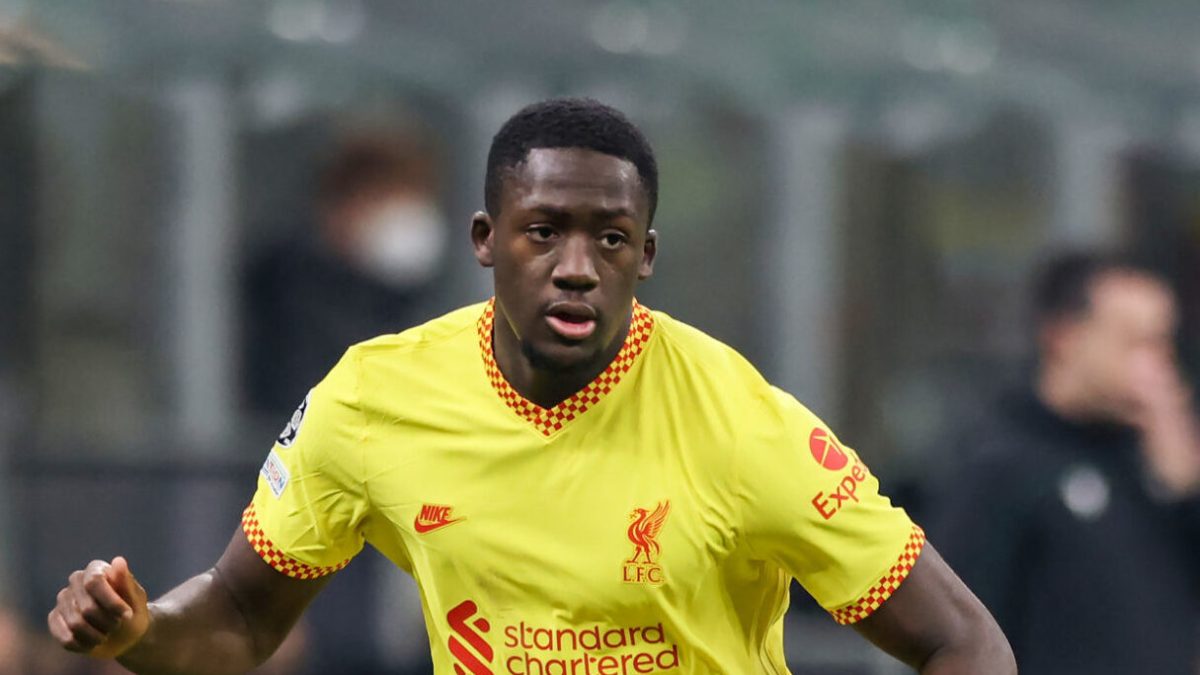 Statistics on Champions’ League quarterfinals of April 5*Liverpool have won 8 consecutive away games in all competitions for the first time in their history after beating Benfica 3-1.Previously, Liverpool defeated Nottingham Forest (1-0) in the 1/4 finals of the FA Cup, Arsenal (2-0), Brighton & Hove Albion (2-0) in the Premier League, Inter (2-0) in the Champions League, Burnley (1-0), Crystal Palace (3-1) again in Premier League and Arsenal (2-0) in the English League Cup .*Luis Díaz who scored one goals for Liverpool vs Benfica became the 3rd player in Champions League history to score for 2 different teams in a single season (including Porto).Those two to precede him are Erling Haaland (scored in the season 2019/20 for Salzburg and Borussia Dortmund) and Dani Olmo (also in 2019/20, for Dinamo Zagreb and Leipzig).*Liverpool's second goal-scorer in the game, Sadio Mane, increased his Champions League tally to 22 goals. Thus, Mane surpassed Steven Gerrard (21) and moved to 2nd place in the club history. Only Mohamed Salah has more UCL goals for Liverpool (33).*Ibrahima Konaté (Liverpool) has scored his first Champions League in the career. He is 204th French player who ever scored in the history of competition. Only Brazil (227) is represented by larger number of goal-scorers.The following countries in this category are Spain (167 scorers), Germany (142), Italy (112), Netherlands (110), Portugal (99).*Atlético Madrid made a dismal statistical achievement in the game against Manchester City (0-1). For the first time under Diego Simeone (since December 2011), they failed to provide a single shot for a whole game, taking into account matches in all competitions.*Kevin de Bruyne (Manchester City) has scored his 11th Champions League goal. Almost half of them (5) were scored just in the quarterfinals: a lucky stage for him!