Ancelotti had previously won the gold medal in 2007 with AC Milan but was a clear winner with Real Madrid in the final world-wide counting of the 18th IFFHS contest.

Under Ancelotti’s guidance, Real Madrid enjoyed a stellar year as winners of the UEFA Champions League and the FIFA World Championship.

Voting for the 2014 trophy was close with the three leading contestants receiving 90 percent of the vote. Ancelotti took first place (169 points), 30 ahead of Diego Simeone (139), the coach of Atletico de Madrid with Bayern München coach Josep Guardiola third on 76.

Simeone has made steady progress with Atletico since 2012, claiming the Spanish championship as well as being a finalist in the UEFA Champions League.

Guardiola, winner of this Award on 2009 and 2011 made a great comeback with Bayern München in taking third place, after the votings of experts from 60 countries from all continents. 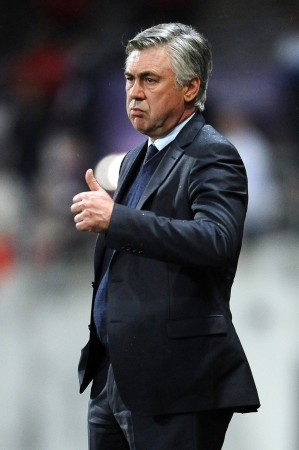 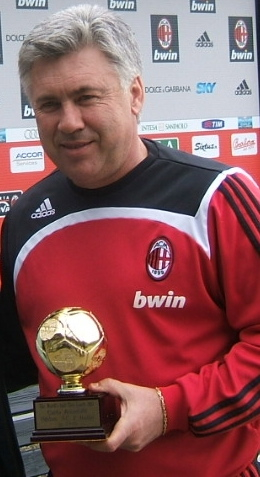