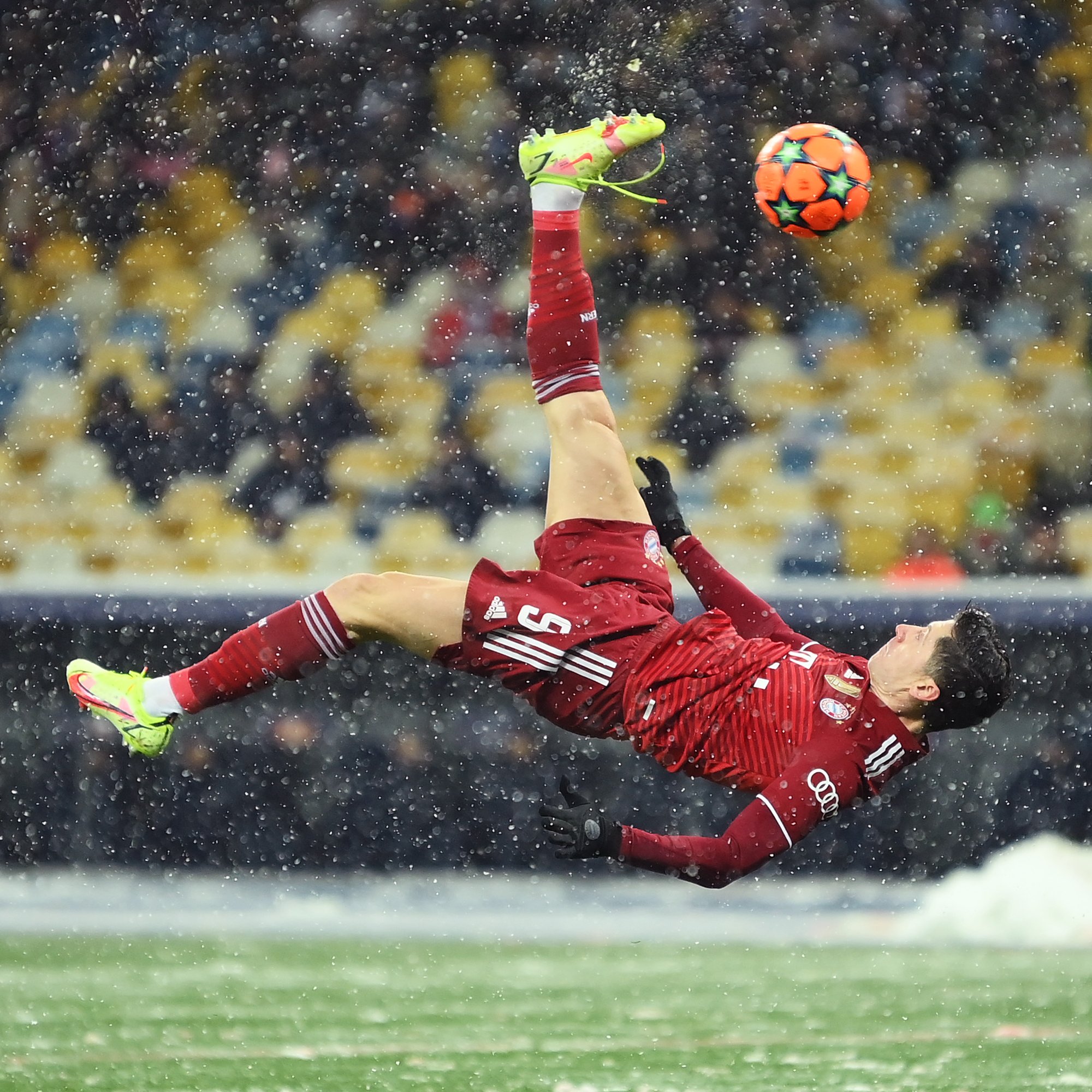 Lewandowski ended his record winning series in UCLOn 16 February, Bayern tied with Red Bull Salzburg (1-1 away). In this game, Robert Lewandowski ended his personal streak of 22 consecutive winning Champions League matches.Prior to this, the last match when Bayern could not win in this competition with Lewandowski in the lineup was the game vs Liverpool in the round of 16 of the 2018/19 season (13 March 2019). Then Bayern lost then at home 1-3.The great series of RL9 lasted since 18 September 2019 to 8 December 2021. Within this period, there were 2 Champions League games which Bayern haven’t won (1-1 vs Atletico on 1 December 2020 and 2-3 vs Paris SG on 7 April 2021) but in both cases Lewandowski was off.The previous record holder in this category was Lewandowski’s team-mate Manuel Neuer (17 consecutive wins in Champions League between September 2019 and February 2021).