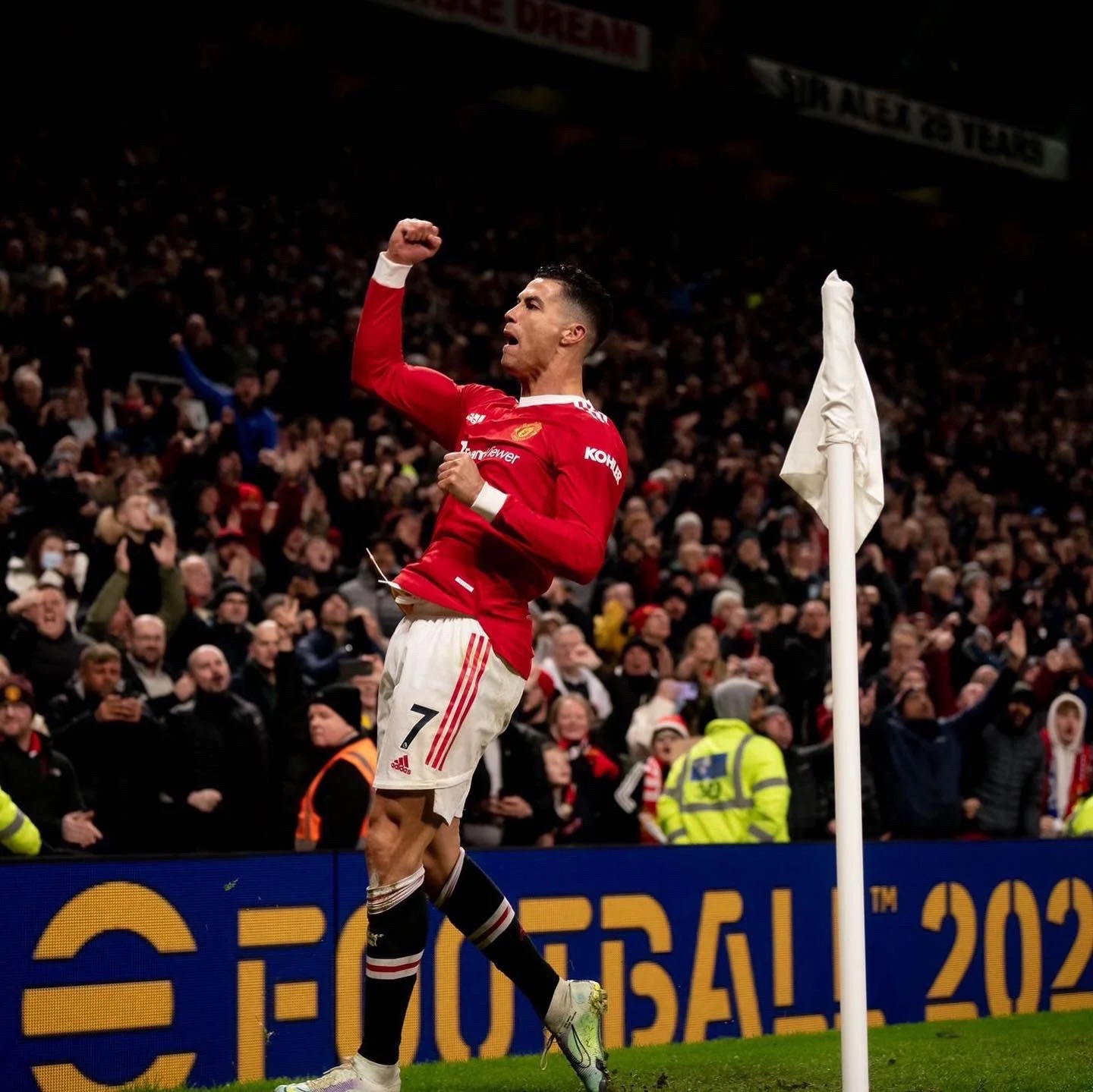 Cristiano Ronaldo equals Romario’s world record on club goals!Cristiano Ronaldo's goal in the English Premier League game Manchester United vs Brighton (2-0) on 15 February became 689th club goal of his career. He equals with the world record holder in this goal-scoring category - Romario.The detailed statistical data of both record holders is shown in the table below. All top-level goals in club competitions are included.Romario takes this record since June 9, 2007, when he scored 2 goals in the Brazilian championship game Vasco da Gama vs Gremio (4-0). These were his last goals in big football, and they allowed him to take away the record for club goals from Josef Bican (688).