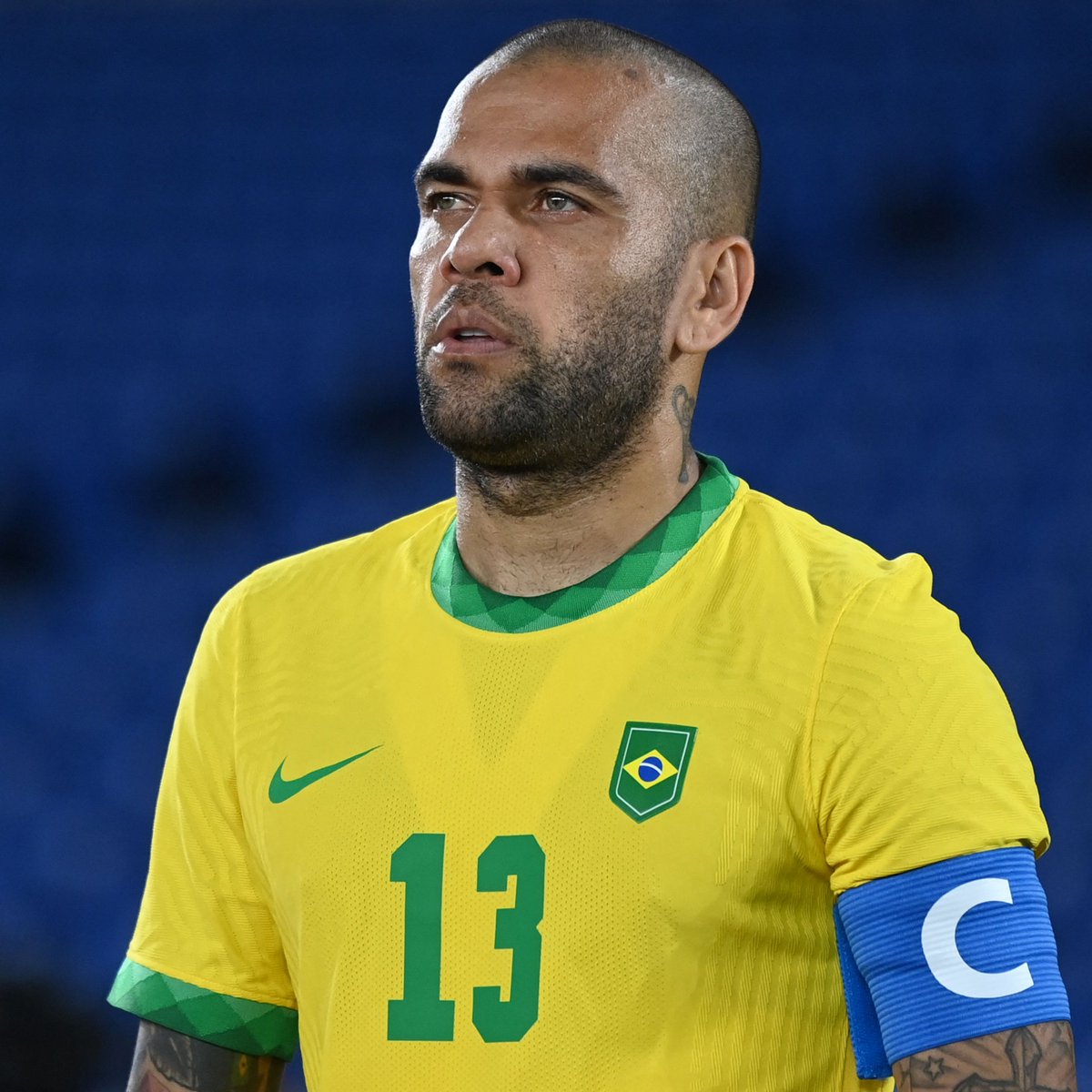 Dani Alves : one game to reach the number 1000 !Dani Alves captained Brazil in a World Cup qualifier against Paraguay (4-0) on 1 February. It was the 999th top-level match in his career.The 38-year-old defender has the opportunity to celebrate his 1,000th match on February 6 if he enters the pitch for Barcelona in the La Liga game against Atlético Madrid.Dani Alves will become only the second player in the world to play 1,000 top-level matches in XXI century, behind Cristiano Ronaldo (1,102).The table shows the layout of his matches for 7 teams for which he has played (6 clubs and the Brazilian national team), as well as for tournaments.