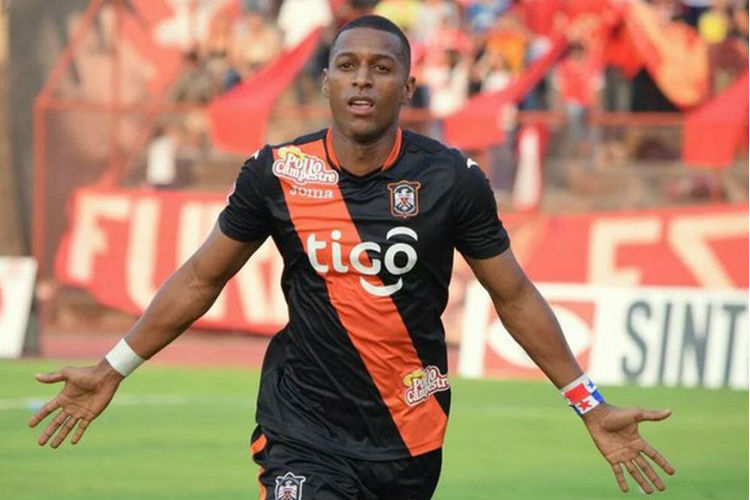 Nicolás Muñoz: 300 goals in the league of El Salvador!It's only been 12 days since we celebrated Robert Lewandowski's 300th Bundesliga goal, and another outstanding goal-scorer has reached this milestone.A Panamanian Nicolás Muñoz scored his 300th goal in the El Salvador league on January 27. This event took place in the game where his new club Municipal Limeño was defeated by Once Deportivo (2-3).“Yuyu” Muñoz became 9th player in the world football in XXI century to score 300 goals in a single league. These players are listed in the table below in order when they reached this mark. Here we see representatives of 8 leagues. Only the Spanish is represented by two players (Messi and Cristiano Ronaldo).Muñoz is 40-year old but still in great shape which he proves with his performance in the Clausura of El Salvador league (3 goals in 3 matches).He has been performing in El Salvador since 2004. Municipal Limeño is 10th club in his brilliant Salvadoran career. By clubs, his 300 goals are laid out as follows: Águila (140), Isidro Metapán (61), Vista Hermosa (21), El Vencedor (19), Luis Ángel Firpo (15), FAS (14), Chalatenango (13), Pasaquina (9), Alianza (5), Municipal Limeño (3).Nicolás Muñoz was the top scorer of the El Salvador league 10 times. Last year, he broke the record for the most league goals in El Salvador, held by Williams Reyes (295), who, by the way, is also still playing at the age of 45 (though now in the second division).In addition, Muñoz has scored 21 goals in the Panama league. With a tally of 321 league goals, he is the Central American record holder. The player from whom Munoz took this record, the Guatemalan Juan Carlos Plata, is still ahead of him in the number of goals scored in one league (302), but this regional record will clearly be beaten soon as well.