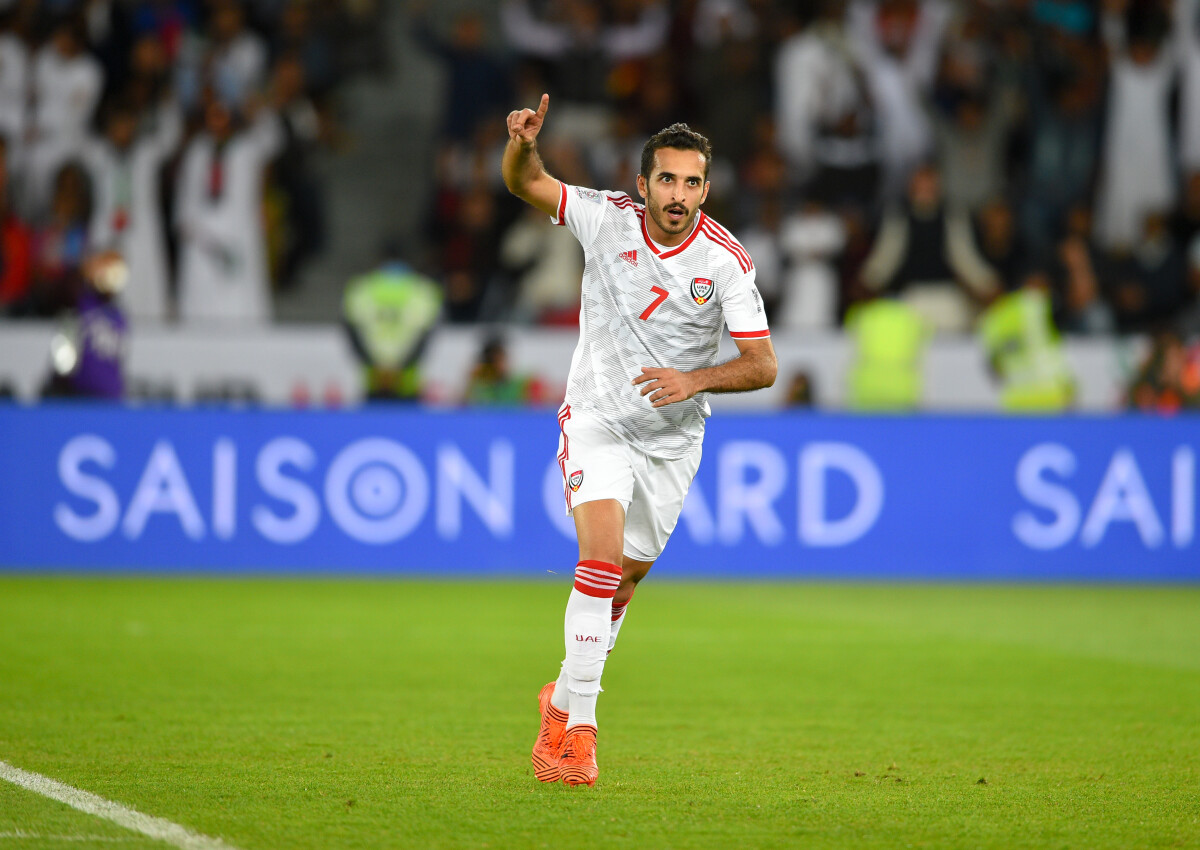 Ali Mabkhout – Number 1 of Hat-Tricks 2021!Ali Mabkhout and Robert Lewandowski have made most hat-tricks in the top-level world football in 2021. Each of them has scored 3 and more goals in 5 games. The striker from UAE is awarded as the winner of category “King of hat-tricks” due to main tie-breaker: number of hat-tricks in international games. Mabkhout scored 2 hat-tricks for his country (in addition to other 3 made for the club Al Jazira). In the meantime, Lewandowski has only one international hat-trick (for Bayern in Champions’ League); 4 others were produced in Bundesliga.Curiously, Mabkhout scored all 5 his hat-tricks in the first 5 months of the year, since January to May.In total, 15 players worldwide have finished 2021 with 3 and more hat-tricks in top-level games. In the ranking below, they are sorted by following tie-breakers: 1) hat-tricks in international games (ICC+NT), 2) in national team (NT), 3) in national league (NL), 4) number of total goals scored in the hat-trick games, 5) strength of the league (according IFFHS league ranking).The right columns indicate the “size” of hat-tricks: number of games with 3, 4 and 5+ goals. Michael Olunga had a game with 5 goals, Henri Anier with 8 goals.