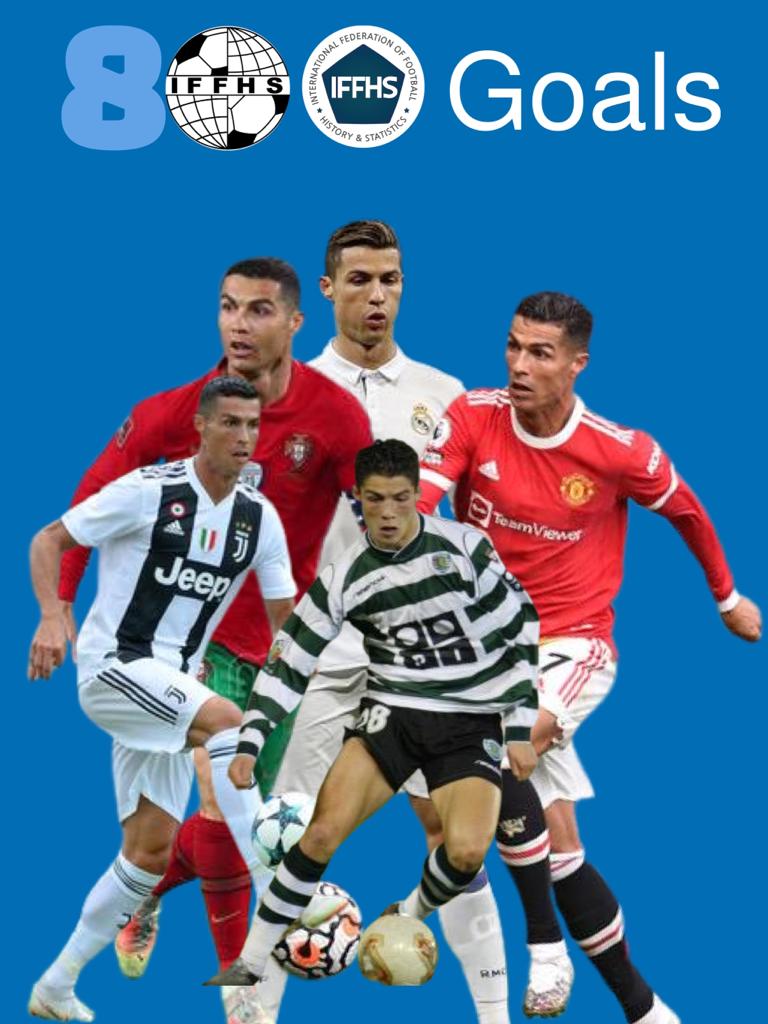 THE MILESTONE GOALS OF WORLD FOOTBALL

The first players to score the milestone goals of world football

Cristiano Ronaldo became the first player in football history to reach 800 top-level goals. In connection with this event, we present here a list of his predecessors - footballers who were the first to conquer other significant milestones.The player to score the very first goal in football history was on 11 November 1871 Jarvis Kenrick. On this day, the opening matches of the very first competition on the planet, the FA Cup, were held. Kenrick was lucky to score earlier than other players, so he has written his name in history.It took 20 years for the first footballer to appear to score 100 goals. Jack Southworth achieved this in 1891.Then came the era of the giant striker, Steve Bloomer. He was the first in the world to get three subsequent milestones - 200, 300 and 400.The mark of 500 goals was first conquered by Imre Schlosser in 1927, 600 goals - by Joe Bambrick in 1936, 700 goals - by Josef Bican in 1953.On this, the dynamics of goal-scorers’ achievements slowed down. It took almost 68 years to conquer the peak 800!How long will it now take to reach 900? Perhaps not very much. Maybe Cristiano Ronaldo himself will do this - if he manages to keep the same level as he holds now for a couple of years more.