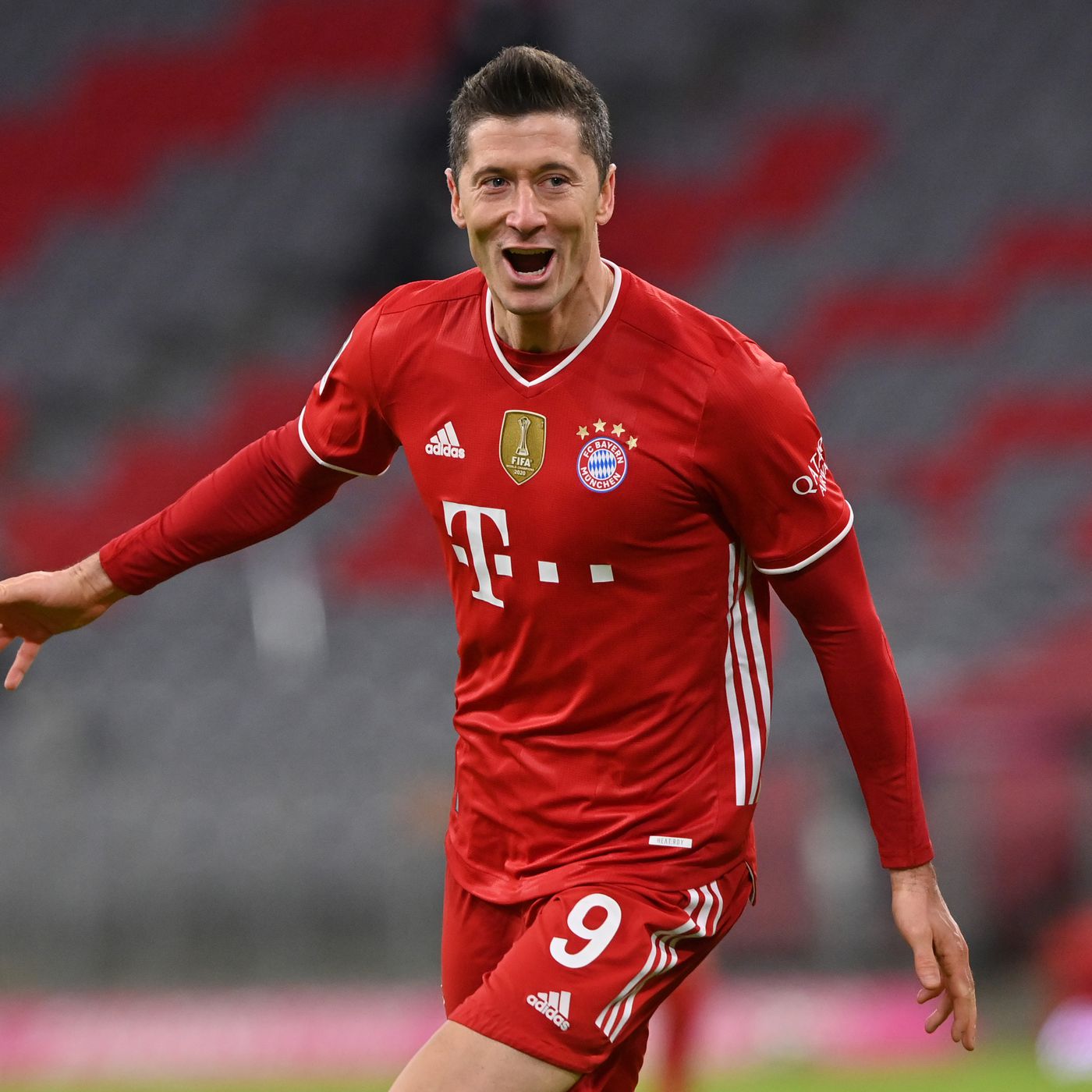 Picture : Robert Lewandowski takes it all !

Lewandowski now dominating also hereRobert Lewandowski has ended the Australian's Jamie Maclaren 4-month lead in this goal-scoring category. Having scored 5 goals in the Bundesliga for August, the Pole confidently topped the list with 29 league goals at his tally.Nigerian Ifedayo Olusegun, who plays in the Malaysian league, was the most successful league scorer in August (8 goals).

All goals scored in top national divisions worldwide were taken in account. Period: from January 1, 2021 to August 31, 2021. Tiebreaking criteria in case of equal number of total goals: strength of the league (according to IFFHS ranking).