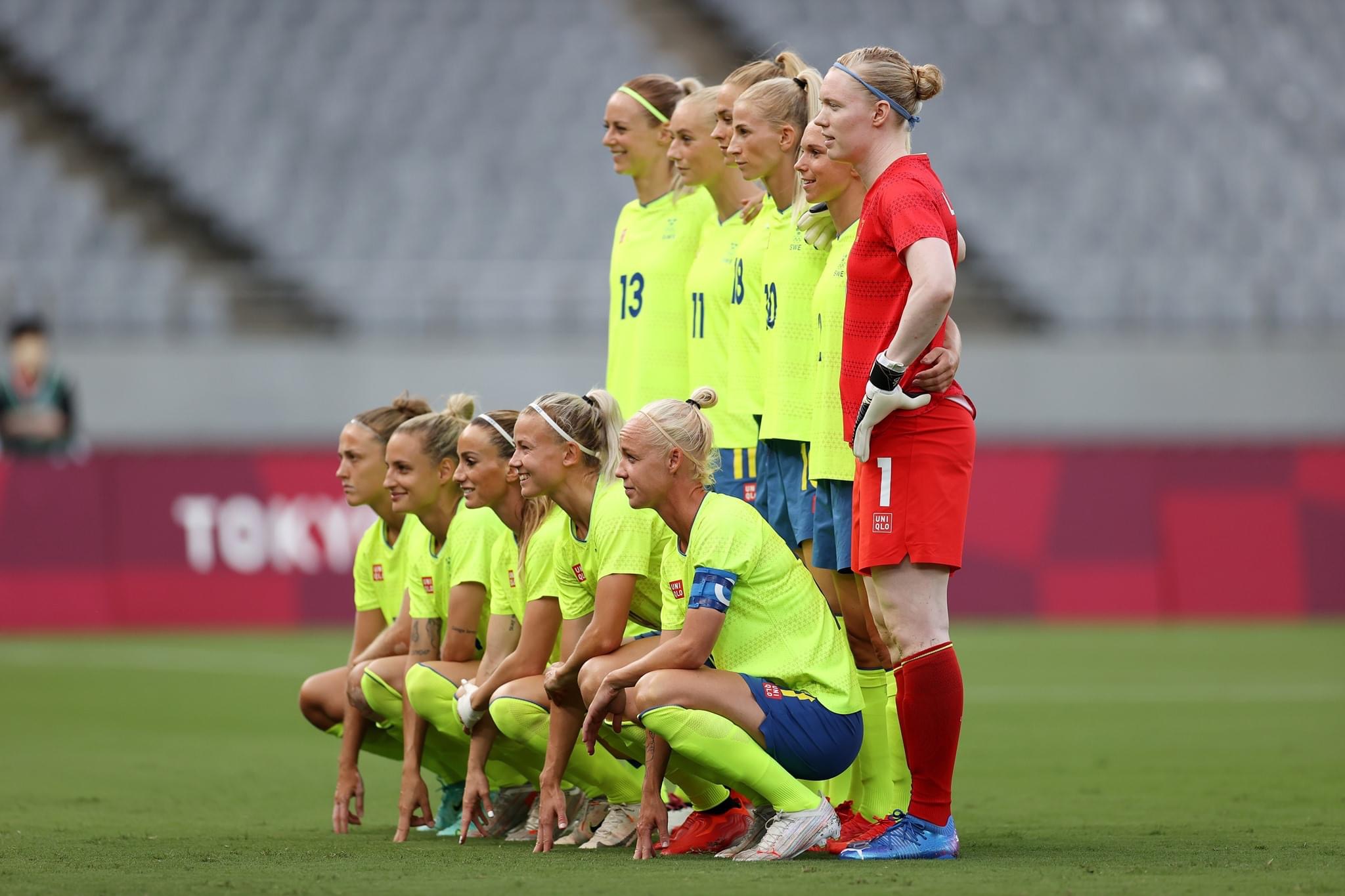 -       Marta, Brazil’s Super Star, has entered the Olympic Games record books after scoring against China her 11 and 12th goals in olympic competition. She became the first player, male or female, to find the net in 5 consecutive Olympic tournaments, having made her international debut back in 2002. The 35 year old Brazilian is now at the second place in the All Time Olympic Top Scorer Ranking behind the other Brazilian Christiane (14).

-       Marta played her 160th international match with Brazil, scoring her 111th goal, so she extended her record as the best scoring male or female player in the History of Brazil ! Regarded as the best female player of all-time, she was already named 6 times as THE WORLD PLAYER OF THE YEAR by FIFA, playing in 10 different clubs and 3 continents during her career !