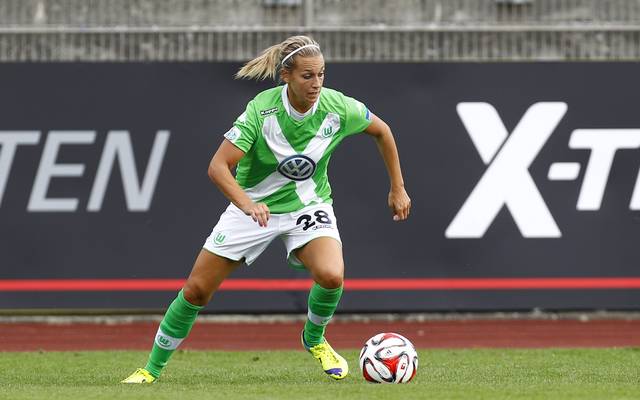 Olympic champion, European Nation champion, six German championships, eight DFB cup wins and two Champions League titles: Lena Goeßling is one of the most successful German soccer players. She now decided to end her successful football career. Her contract expired in Wolfsburg and despite offers from other clubs, she no longer wants to continue her career. “I consciously took the time to make this decision for myself. I’m breaking up,” wrote Lena on Instagram. “Although there would still have been opportunities to start at other clubs. But I am sure that I will not be able to recreate this feeling that I have developed for VfL Wolfsburg in ten years for any other club.” So the time came for her to stop playing professional football but she did not reveal what she would like to do in the future.