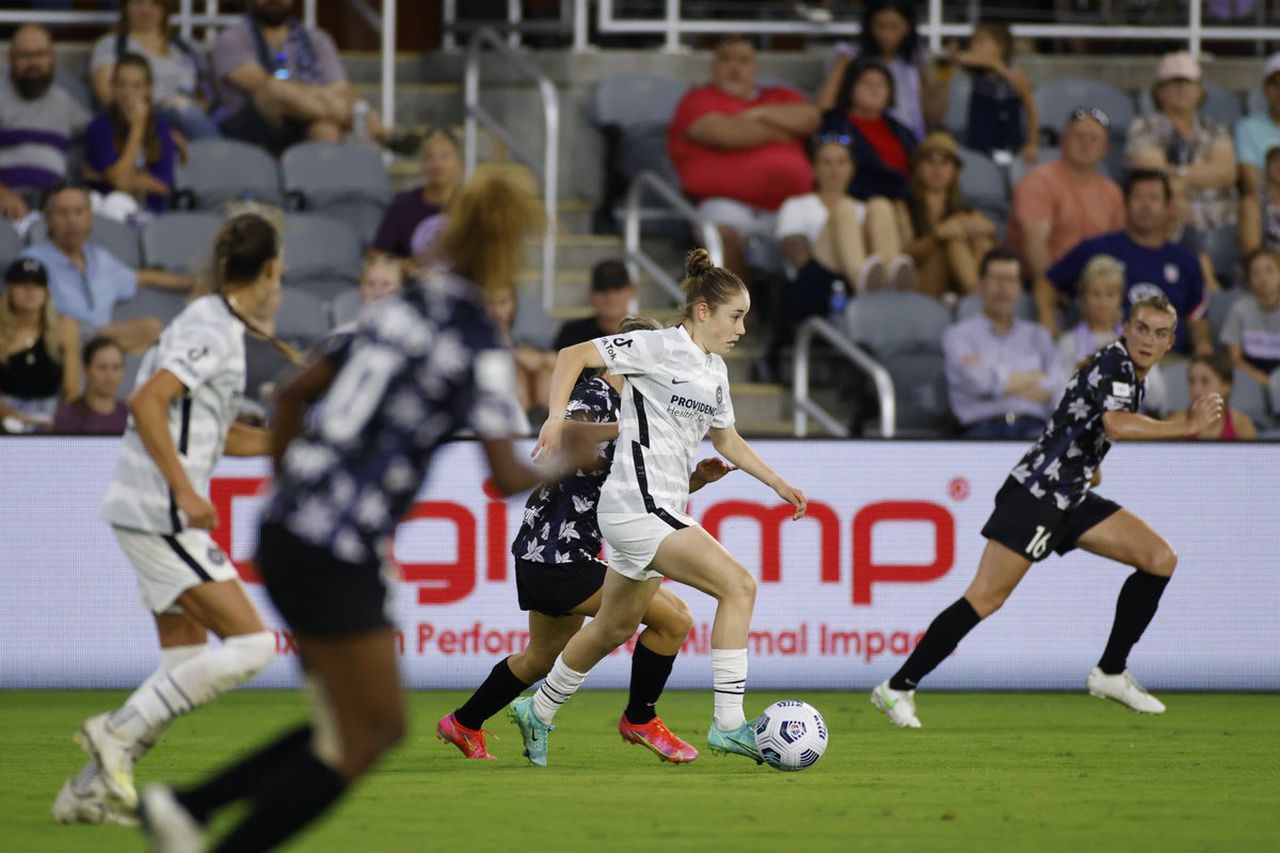 It took striker Soufiane Rahimi (picture down) and defender Ben Malango an interval of five minutes to knock in two goals that shoved aside a lone reply from Zakaria Boulahia for Raja Casablanca to lift the 2021 CAF Confederation Cup at the end of their final with JS Kabilie in Cotonou, Benin last Saturday. The Moroccans had fallen from the Champions League into the Confederation Cup courtesy of the lowly-rated Teungueth of Senegal in the second qualifying round to claim their second victory in three years.

Saturday’s final began with Raja turning on the fuel engine to maximum to raise the curtains on 9 minutes when Rahimi latched on to a volley of a pass from the centre circle to easily beat the keeper. Within minutes, his Congolese-born teammate and defender, Malango received a cutback from the left flank to drive home the second goal on 14 minutes. A Zaka reaction from JS Kabylie in the second minute upon resumption following a goalmouth tussle was not good enough to change fortunes for the Algerians; not even when Morocco’s Omar Arjouini was red-carded on 63 minutes.

It closed 2-1 for Raja Casablanca who received a phone call from His Majesty, King Mohammed VI just after the final whistle to congratulate them on the achievement. They are now scheduled to tackle the winner of next Saturday’s Champions League final in an attempt to win their second CAF Super Cup trophy in three appearances. They first won it in 2000.

CAF President, Dr. Patrice Motsepe has assured media men that next year’s CAF TotalEnergies Africa Cup of Nations Cameroon 2021 will unequivocally hold in Cameroon. In response to a question from a journalist ahead of last Saturday’s CAF Confederations Cup final between Raja Casablanca and JS Kabylie in Cotonou, Benin, whether there is a plan-B should Cameroon be unprepared to host the event, the CAF boss chose the right words to demonstrate what he meant.

Meanwhile, competent authorities in CAF circles have visited the Yaounde Conference Centre where the Final Draw for the event is scheduled to hold very likely on Sunday, August 15, a national holiday to celebrate the Christian feast of the Assumption. They left Yaounde  upbeat that it would be a great success.

Olivia Moultrie made history last month, becoming the youngest ever player to appear in an NWSL match. The 15-year-old Portland Thorns midfielder came on as a late sub in Louisville just days after officially signing a professional contract with her NWSL club.The previous youngest player in NWSL history was 18 years old, it was Australian Ellie Carpenter who plays today in France with Olympique Lyon.

Born September 17, 2005, Moultrie officially signed a contract with Portland Thorns just three days before her pro debut and only after winning a legal battle against the NWSL for the right to sign a pro contract.

Moultrie has been part of the Thorns set-up since 2019, playing for the academy and training with the first team. She has also featured in preseason competition with the senior side.  She also plays for the U.S. youth national teams on the Under-15 and Under-17 levels.

She came into the match with the Thorns leading 2-0 and the scoreline held as the final result.