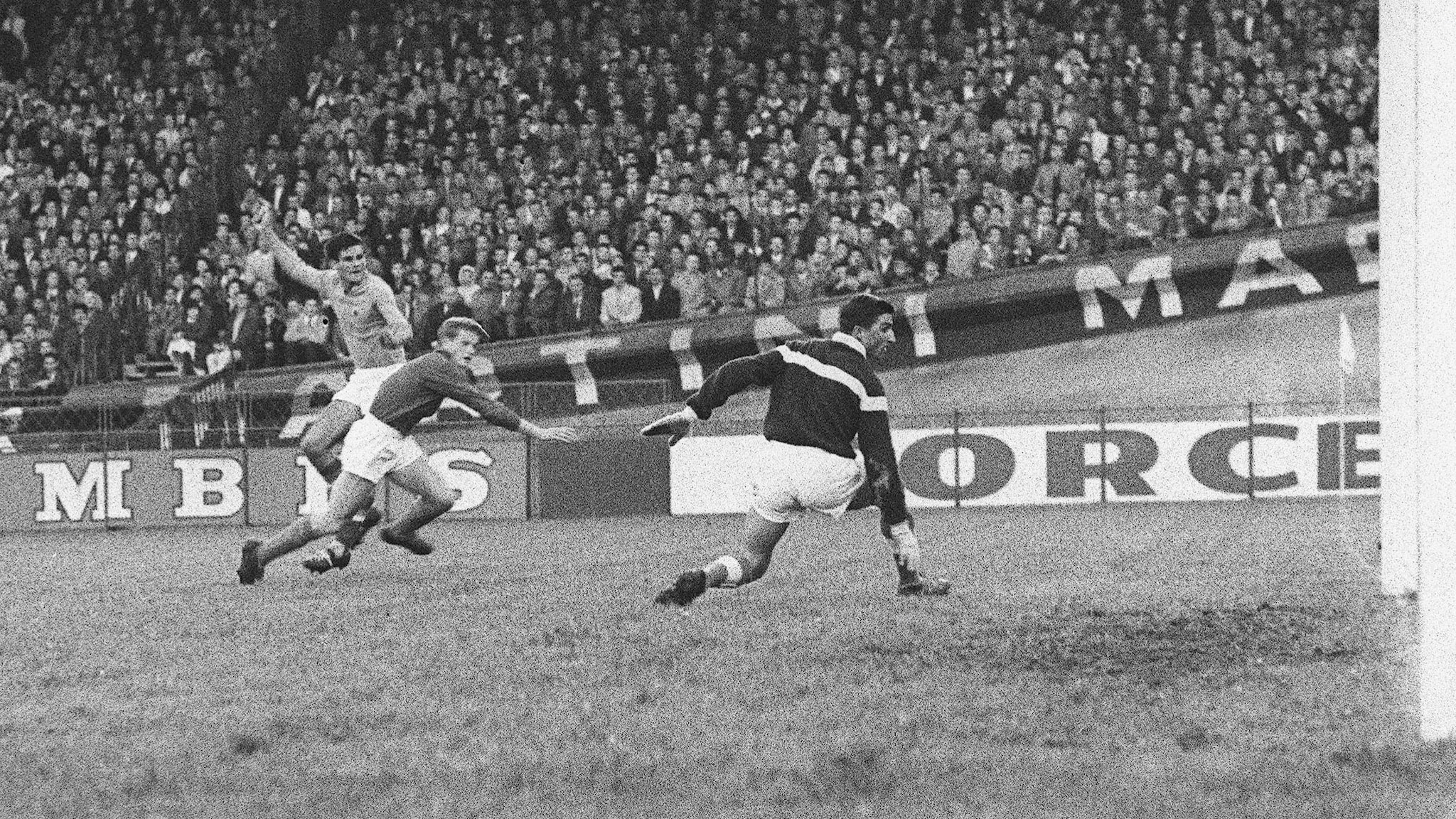 Picture : Milan Galic (left) was the first Goal Scorer of the EURO History on July 6, 1960 with Yugoslavia against France.

Milestone goals: who will score the 700th?The very first goal in the history of European Championships (Cups) was scored by the Yugoslav Milan Galić. The list of milestone goals of the final stages is given in the table.In total, 687 goals have been scored in 286 matches so far in the final tournaments. Already in the first round of the upcoming Euro 2020, the 700th goal should be scored. Soon after the start of the tournament, we will recognize its author. It is quite possible that we will also see the 800th goal in the coming summer. In this case, Euro 2020 will be the first tournament with two milestone goals.