Ruud Gullit (Dutch pronunciation: [ˈryt ˈxʏlɪt] (About this soundlisten);[5] born Rudi Dil; 1 September 1962) is a Dutch football manager and former footballer who played professionally in the 1980s and 1990s as a midfielder or forward.Highly regarded as one of the greatest players of all time, he captained the Netherlands national team that was victorious at UEFA Euro 1988 and was also a member of the squad for the 1990 FIFA World Cup and Euro 1992. At club level, in 1987 he moved from PSV to Milan for a world record transfer fee.[6] He was part of a Dutch trio at Milan which included Marco van Basten and Frank Rijkaard. Gullit won three Serie A titles and two European Cups with Milan. In 1996, he signed for Chelsea and a year later was appointed the club's player-manager. In his debut season, he led Chelsea to FA Cup success, the club's first major title for 26 years, and in so doing became the first overseas manager to win the FA Cup. Gullit won the Ballon d'Or in 1987 and was named the World Soccer Player of the Year in 1987 and 1989. Normally an attacking midfielder,[7] he was a versatile player, playing in numerous positions during his career. In 2004, he was named one of the Top 125 greatest living footballers as part of FIFA's 100th anniversary celebration.[8] 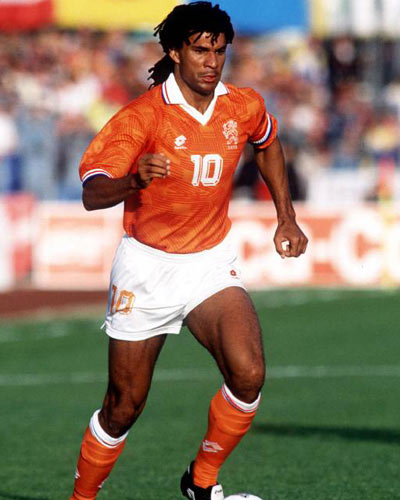 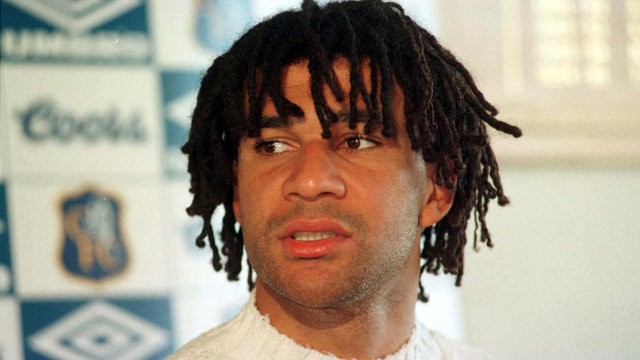 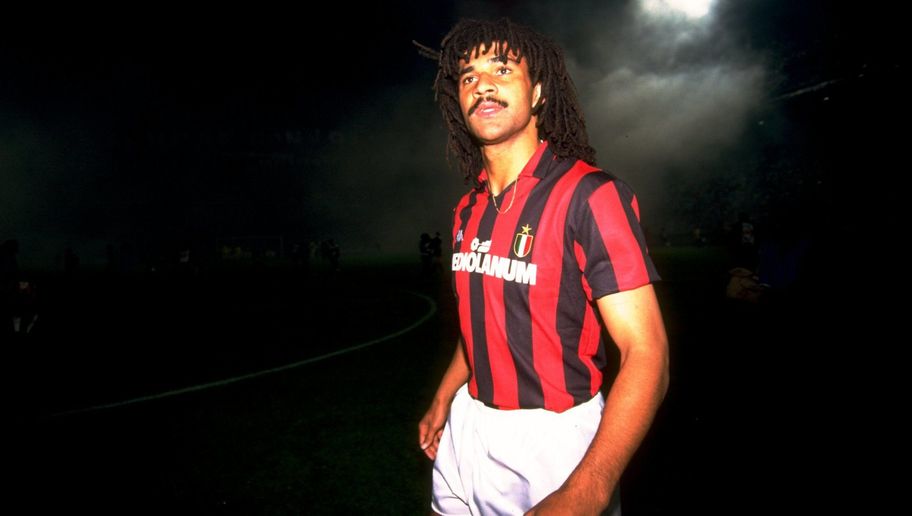 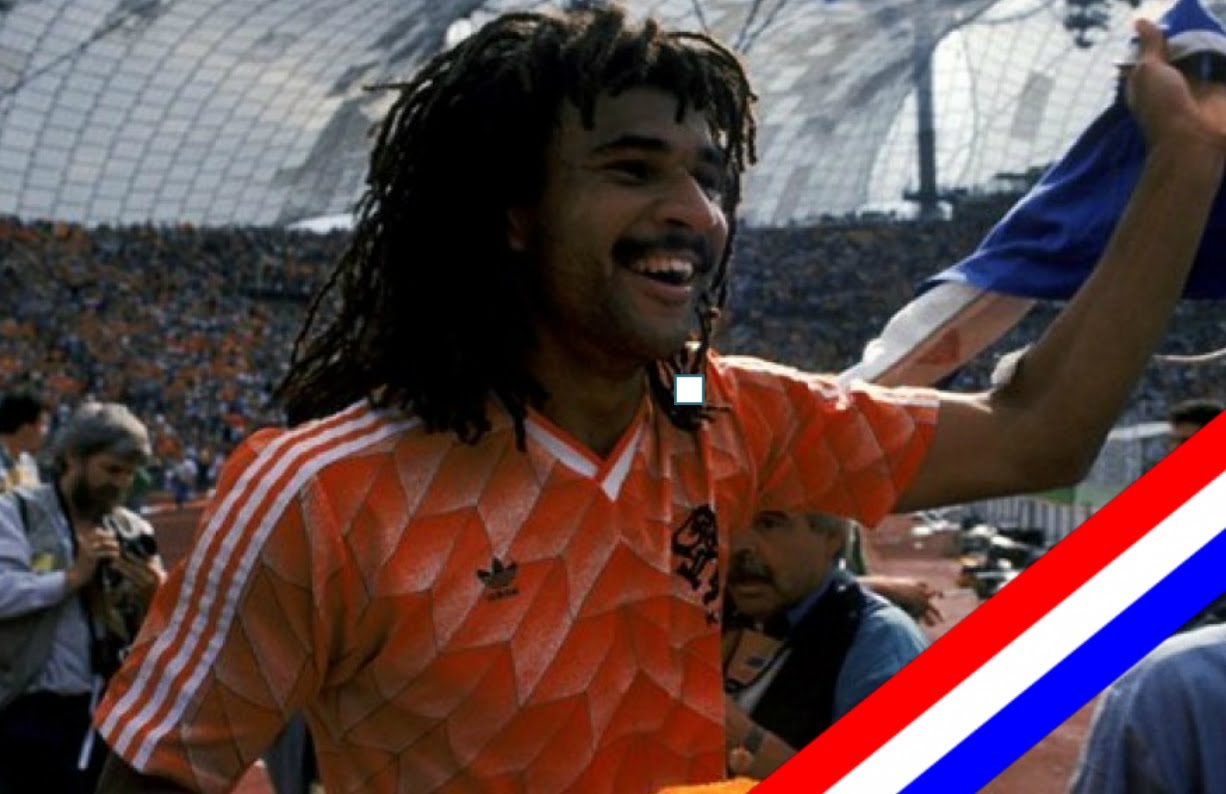