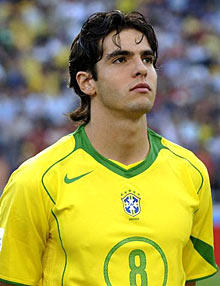 Commonly known as Kaká or Ricardo Kaká, is a Brazilian retired professional footballer who played as an attacking midfielder. Owing to his performances as a playmaker at Milan, Kaká is widely considered one of the best players of his generation. With success at club and international level, he is one of eight players to have won the UEFA Champions League and the Ballon d'Or. Kaká made his professional club debut at age 18 at São Paulo in Brazil in 2001. After being named to the Bola de Ouro as the best player in the 2002 Campeonato Brasileiro, he joined Serie A club Milan for a fee of €8.5 million in 2003. In Italy, Kaká won a league title and was named the Serie A Footballer of the Year twice. In 2005, Milan finished runners up in the 2005 UEFA Champions League Final with Kaká as the top assist provider of the tournament, and named the UEFA Club Midfielder of the Year. Two years later, he led Milan to win the 2007 UEFA Champions League Final and was the tournament's top goal scorer. Kaká's pace, creative passing, goal scoring and dribbles from midfield saw him win the FIFA World Player of the Year, the Ballon d'Or, the UEFA Club Footballer of the Year and the IFFHS World's Best Playmaker awards. After his success with Milan, Kaká joined Real Madrid for a transfer fee of €67 million. At the time, this was the second highest transfer fee (in euros) ever, behind only the €77.5 million (150 billion lire) fee for Zinedine Zidane. However, after four injury ravaged seasons in Spain, which saw his physical ability to dribble from midfield rapidly decline, he returned to Milan for a single season in 2013, prior to joining MLS expansion club Orlando City. He initially returned to his former club São Paulo on loan, before relocating to the United States in 2015, where he became a three time All-Star and won an MLS All-Star Game Most Valuable Player award prior to retiring in 2017. Kaká made his debut for the Brazil national team in 2002, and was selected for their victorious World Cup squad that year, as well as the 2006 and tournaments, leading the latter tournament in assists. He was also a member of Brazil's 2005 and 2009 FIFA Confederations Cup -winning squads, winning the Golden Ball Award in 2009 as the tournament's best player. 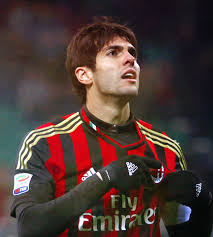 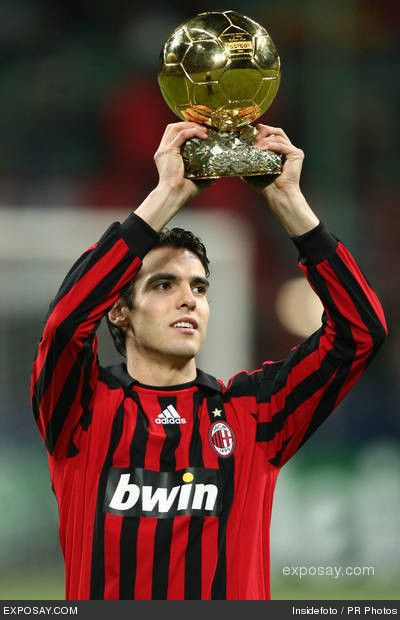 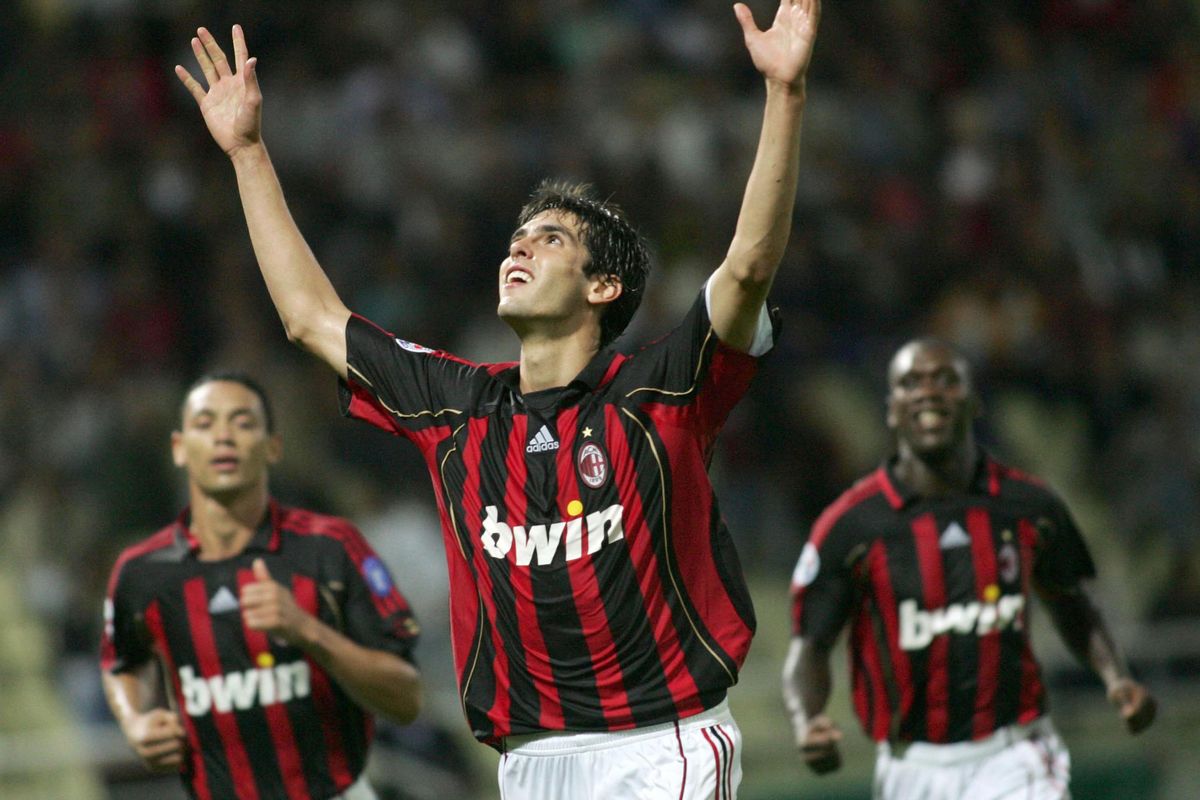 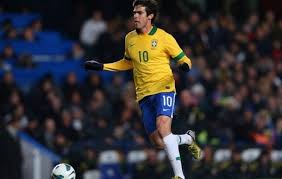