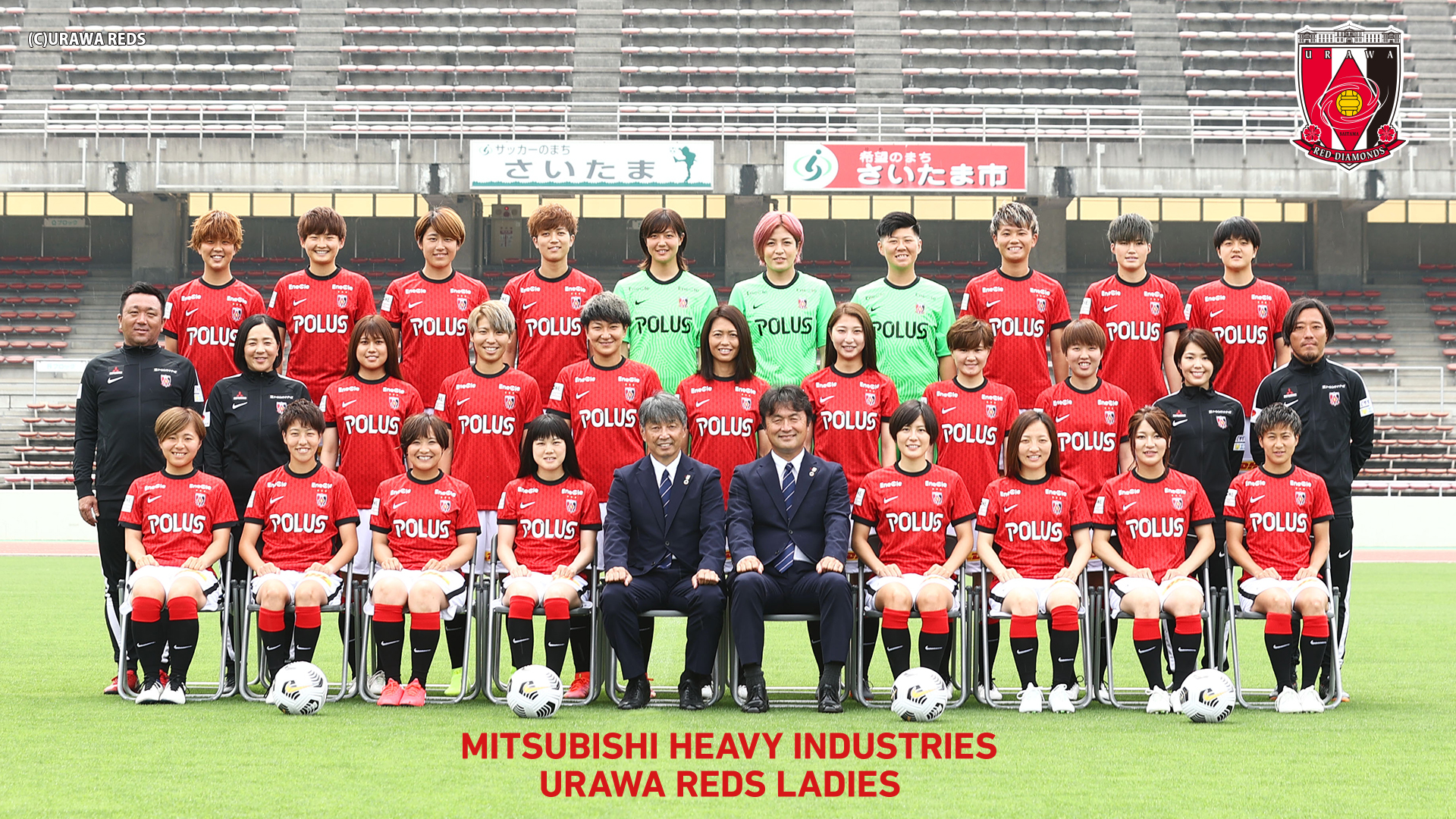 IFFHS Women’s Club Continental Ranking in July 2022 - AFCTwo South Korean teams, Gyeongju and Incheon Red Angels, carry on to lead the IFFHS Women’s Club Ranking for Asia, with same gap between then as a month ago (6 points).Amman (Jordan) left the top-10 being replaced by two Australian clubs with equal number of points (Melbourne City and Melbourne Victory).The ranking is based on the performance of clubs in international and national tournaments within the last 12 months.