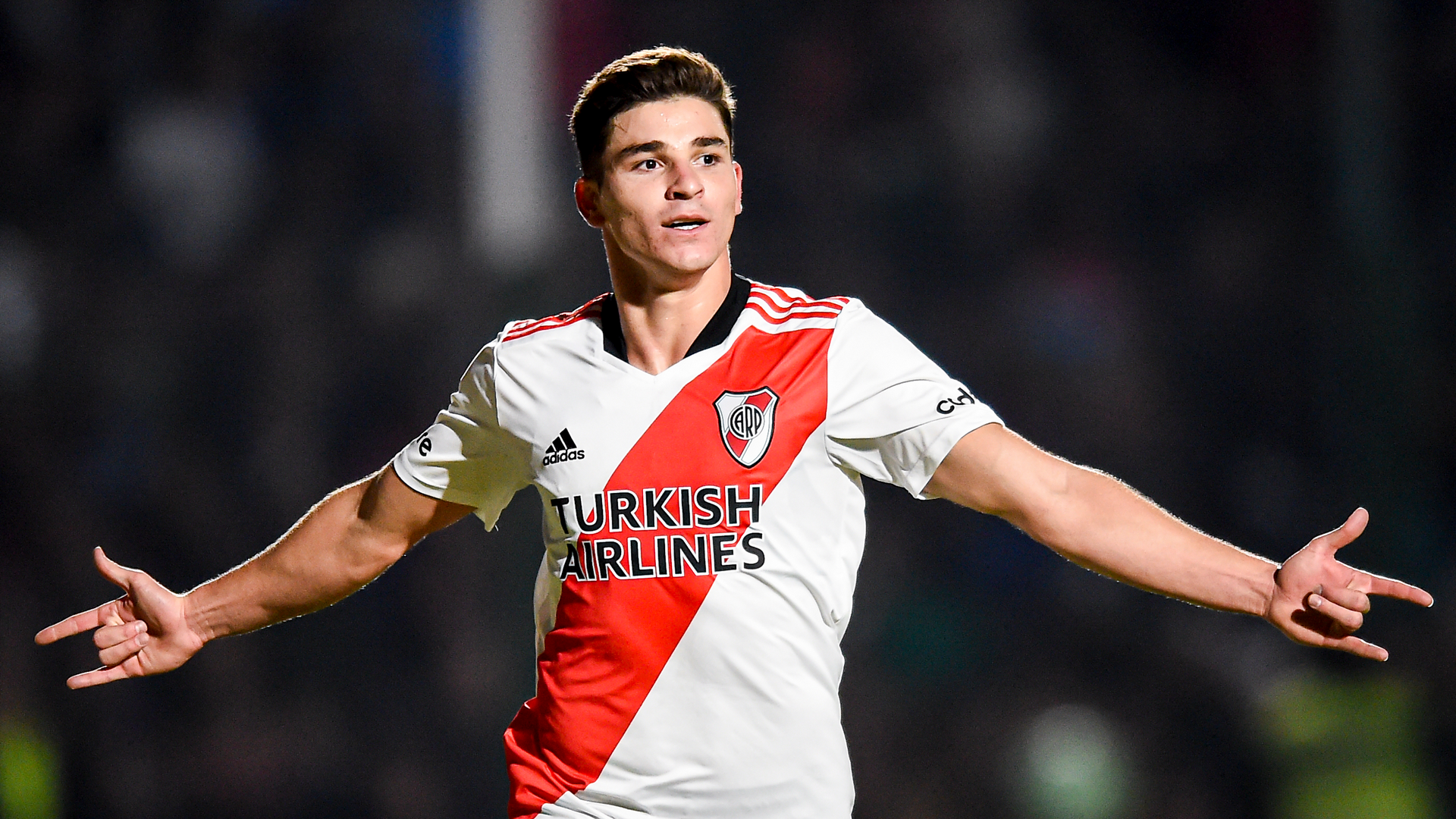 Copa Libertadores all-time best one-match scorers As we reported, River Plate striker Julián Álvarez established on 25 May the new club record on goal scored in the same game – 6 (in the Copa Libertadores game vs Alianza Lima). He became also the joint record holder of the competition along with his compatriot Juan Carlos Sánchez (who has scored 6 goals in 1985 playing for Bolivian Blooming) and with the Brazilian Fernando Baiano.The latter has scored 6 goals in 1999 game for Corinthians against Paraguayan Cerro Porteño (8-2). Official CONMEBOL data gives Baiano only 5 goals but the 5-0 goal attributed to Índio was actually also Baiano’s (the error is clearly seen on video report of that game).Now we publish the list of forwards who managed to score 5+ goals in a Copa Libertadores game since its creation in 1960. It includes 8 players; more than half of them (5) are Argentines, plus 2 from Ecuador (including the tournament’s all-time best goal-scorer Alberto Spencer) and 1 from Brazil. Enrique Raymondi, another Ecuadorian, has scored all 5 his goals for Emelec in 1962 in the time frame of 38 minutes: it’s fastest one among all the penta-tricks. Julián Álvarez scored first 5 of his 6 goals within 42 minutes (from 15th to 57th) adding then the last on 83rd.