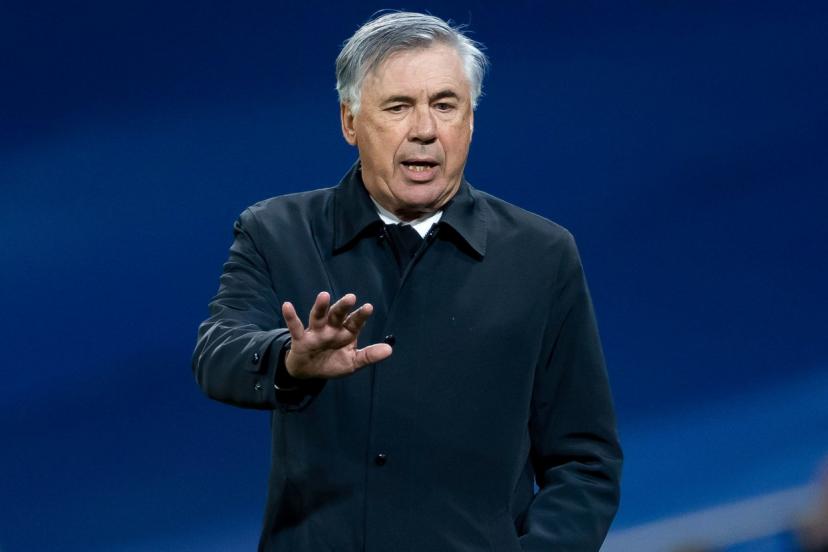 Statistics on Champions’ League semi-finals of April 12*Real Madrid coach Carlo Ancelotti has become the first coach in history to reach the semi-finals of the Champions League for 4 decades in a row.In 1999, Ancelotti led Juventus to UCL semi-finals for the first time. He later reached this stage of the tournament with Milan (in 2003, 2005, 2006 and 2007). As part of Real Madrid, he reached the semi-finals in 2014 and 2015, and now again in 2022.*Also, Carlo Ancelotti equaled Josep Guardiola and José Mourinho's record in the Champions League. All three coaches reached the semi-finals of Champions League 8 times.*Real Madrid reached the UCL semi-finals for 15th time (since 1992). This is a tournament record. The Spanish club has reached this stage of the Champions League in 10 of the last 12 seasons.Considering all the history of the tournament including European Cup (since 1955), Real Madrid have reached the semi-final for the 31st time, 11 more than any other side.*Mason Mount (Chelsea) became the 2nd English player to score against Real Madrid in two different editions of Champions League (2020-21 and 2021-22). The first was David Beckham, who did it with Manchester United in 1999-00 and 2002-03.*Villarreal had only 2 shots on target for 2 games vs Bayern (1-0 at home, 1-1 away). It was enough for them to score 2 goals and beat the rival.*Robert Lewandowski finished his UCL campaign with 13 goals. He is leading goal-scorer of the tournament but Karim Benzema (12) has a good chance to at least equal him.*In the IFFHS ranking for World’s Best Goal-Scorer 2022, Benzema and Lewandowski increased their tallies to 18 goals matching Kylian Mbappe. All three are on top with same amount.