Hao Haidong (simplified Chinese: 郝海东; traditional Chinese: 郝海東; pinyin: Hǎo Hǎidōng; born 9 May 1970)[2] is a Chinese former international footballer. He currently holds the record for being China's top goalscorer. As a player he represented Bayi FC, Dalian Shide and Sheffield United in a career that saw him win six league titles and two Chinese FA Cup. Along with a Chinese Football Association Player of the Year award and three Chinese Jia-A League Top goalscorer awards. Since retiring he had a brief spell at management with Dalian Shide and was the General manager at Hunan Shoking before being Chairman of Tianjin Songjiang, which he left in 2012.[3][4] Hao married former badminton champion Ye Zhaoying in summer 2019.[5] Hao Haidong would make a name for himself by rising through the ranks with Bayi FC. On 31 July 1994, Hao was involved in an on-the-pitch brawl with Craig Allardyce, son of former English manager Sam Allardyce, in Bayi's league match with Guangdong Hongyuan. This resulted in Hao and Allardyce receiving a half-year ban by the Chinese Football Association and thus Hao was not allowed to play for the Chinese national team in the 1994 Asian Games.[6] While his personal performances with Bayi remained impressive, the team were not genuine title contenders anymore due to the club's struggles with professionalism and a requirement that all their players remain active People's Liberation Army members.[7] With a significantly improved salary and a chance to win more silverware he would transfer to reigning league champions Dalian Shide at the beginning of the 1997 league season for a club record fee of 2,200,000 yuan at the time.[8] 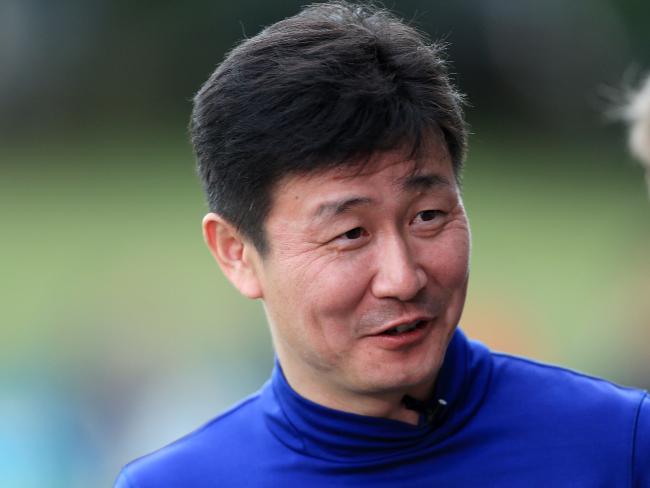 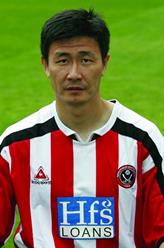 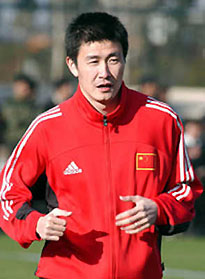 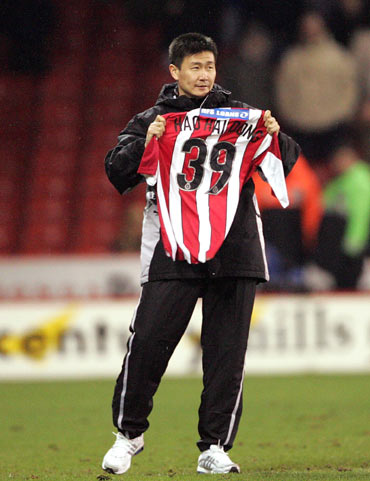