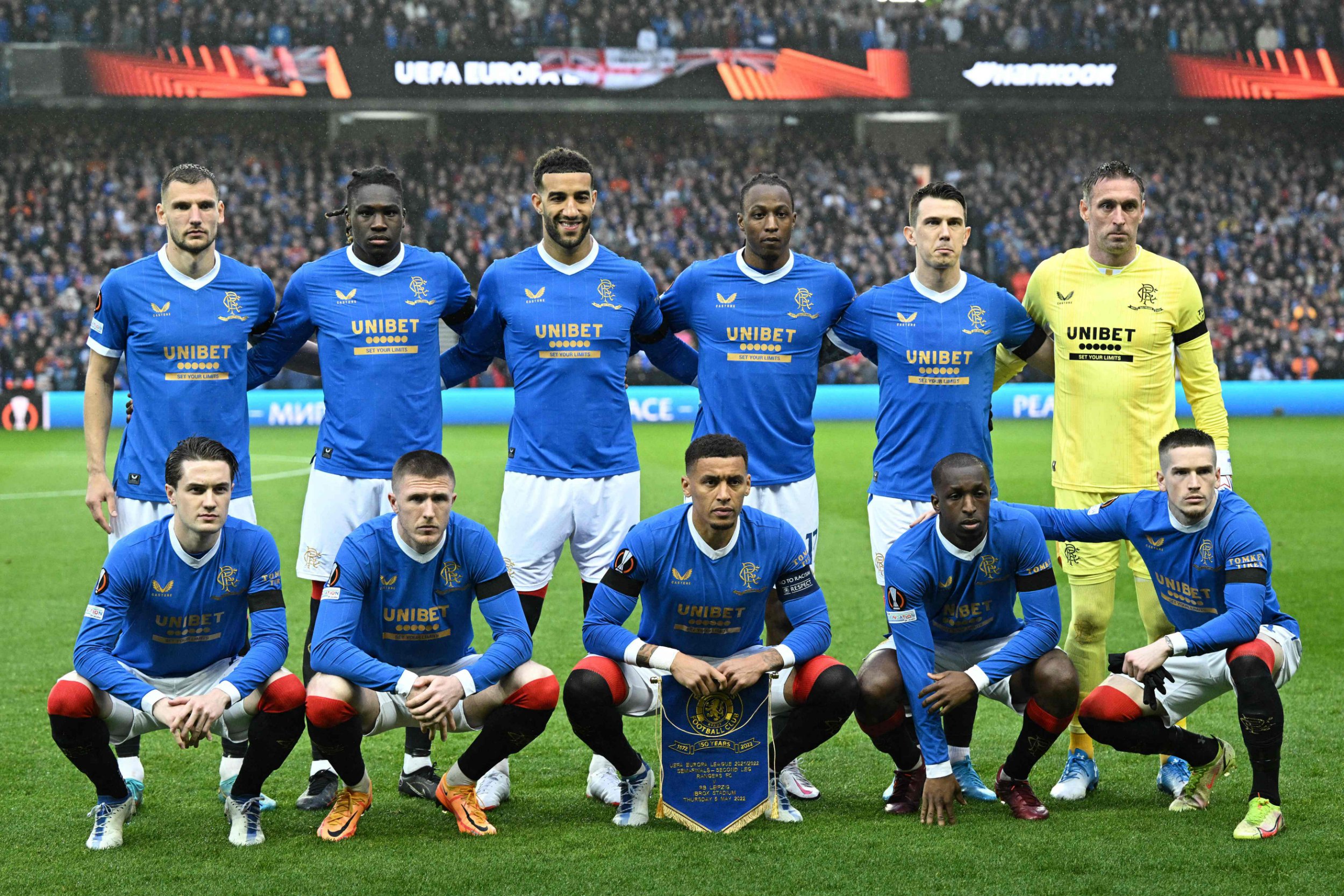 On 7 March, Glasgow Rangers became the Scottish champion for the 55th time. Now Rangers is a solitary leader in the historical ranking of the clubs most successful on domestic scene. It is also the first title for coach Steven Gerrard, the first for Rangers since 10 years. Gerrard is an IFFHS Legend and winner of the IFFHS Popular Award !

Prior to this, Linfield was the World record co-holder with 54 titles.
Peñarol and Celtic are two other clubs which reached the 50 title mark.

Last week, Erling Braut Haaland has scored his 100th career goal in his 146th match ( 45 with Borussia Dortmund, 28 with RB Salzburg, 20 with Molde and 6 with Norway’s National Team). At 20, he breaks all World Records for the first 100 career goals. Kylian MBappe needed 180 games, Lionel Messi 210, Zlatan Ibrahimovic 245 and Cristiano Ronaldo 301 !