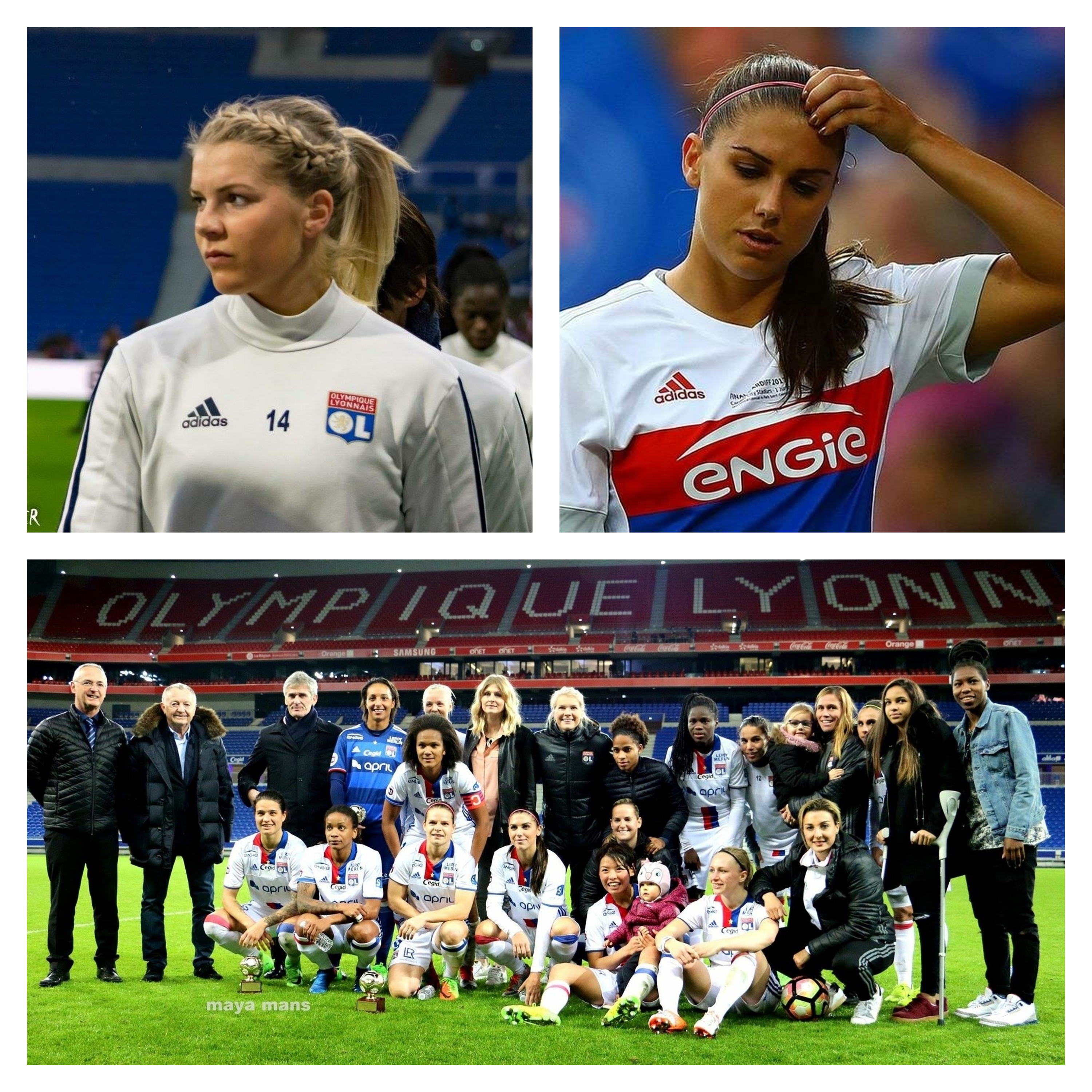 IFFHS NEWS OF THE WEEK 9

U.S. Olympians Alex Morgan (picture), Sue Bird, Simone Manuel and Chloe Kim are starting a new brand designed to amplify women's voices in the world of sports and beyond. LastTuesday, the all-star team announced the formation of TOGETHXR, a media and commerce company they say will incorporate activism, culture, wellness, fashion, and beauty into its offerings. With content aimed at Gen Z and Millennials, TOGETHXR hopes to change the way women are depicted in media and sports. "We have our individual legacies as athletes through championships and medals, but what's most important to us is championing for the next generation of women — because that will be the legacy that lasts," the four athletes said in a statement about the company's debut, which mentioned a study that found women's athletics only receive four percent of sports media coverage. "We're proud to have worked as a team to create TOGETHXR — a brand that elevates women's voices and celebrates where sport and culture converge​,​" they added.

Last Wednesday, Brazilian Referee Edina Alves became the first female Referee to take charge of a man derby in Brazil. She refereed very well the Paulista derby between Corinthians and Palmeiras, which ended 2-2.