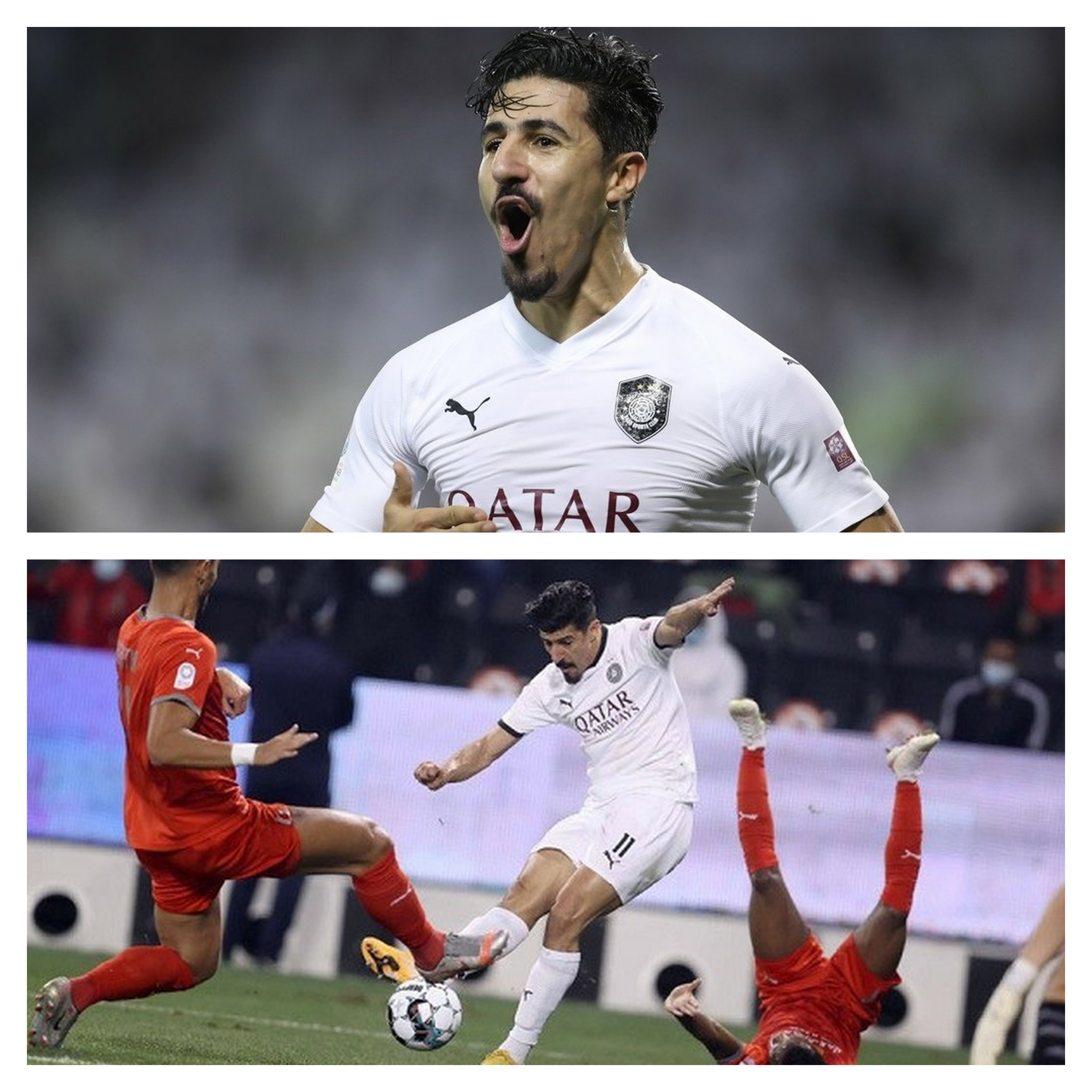 The World’s Best Top Goal Scorer 2021 at March 1: Bounedjah still on top but Lewandowski and Messi very closeBounedjah and Giakoumakis who dominated the contest in January with 11 goals for each, were less successful in February. However, they increased their tally to 15 and 14 goals respectively. This allowed them to remain in the leading group, and for the Algerian even to head it.But prominent strikers from European top clubs, Lewandowski and Messi, seriously joined the contest and came to March with 14 goals in their tally.Other super-stars are yet on distance from the leaders: Haaland and Cristiano Ronaldo reached only 10 goals so far, Mbappe and Lukaku 9.