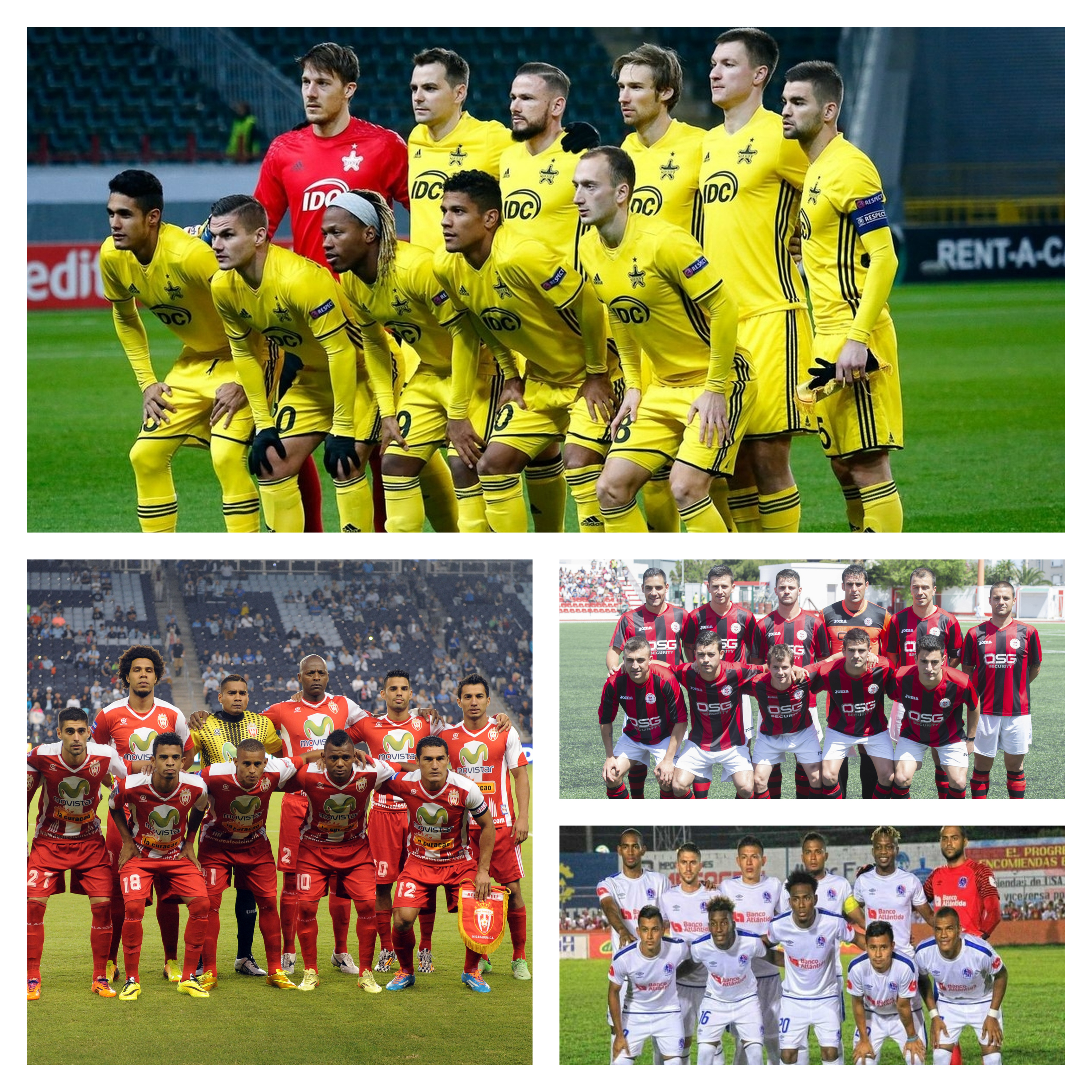 The most dominant club on national scene in XXIst Century is Sheriff Tiraspol. It accumulated 18 champion titles in Moldovan league out of 20 disputed so far, i.e. 90 percent!
In the ranking of domestically most successful clubs, Sheriff is followed by threesome which were crowned 17 times since 2001. Lincoln Red Imps in Gibraltar also is super-dominant in its league: 17 titles from 19 contests (in 2020, Gibraltar season was abandoned due to coronavirus). 5 of those titles were achieved when the club performed under different name, Newcastle FC.
Two other clubs with 17 titles represent Central American countries, Honduras (Olimpia Tegucigalpa) and Nicaragua (Real Estelí). But they were in more favorable situation: in top division of Nicaragua, 25 champion titles have been in contest in XXIst Century so far and in Panama 40 titles.