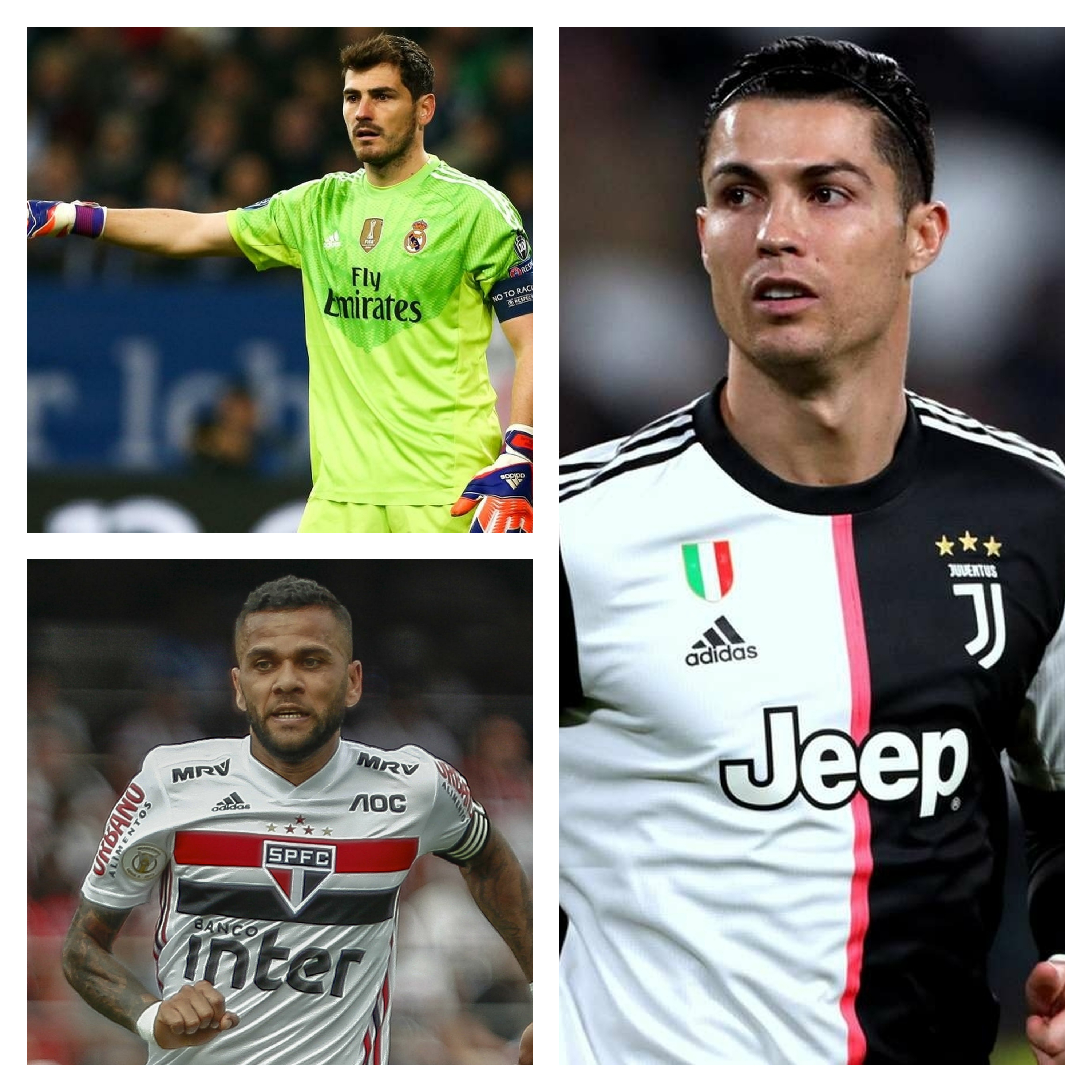 Picture : Ronaldo - Casillas - Alves - the TOP 3 of the XXIst Century

IFFHS World Ranking for Players with Most Games in XXIst Century : CRISTIANO RONALDO 1047

Cristiano Ronaldo is currently the only player in the world to reach 1000 top level games in XXIst Century (1047). Next 7 players have reached 900 games. Among these 8 players, 5 are active (taken in bold) and 3 retired.
One of the retired, Iker Casillas, takes second position with 974 games but will be soon surpassed by Dani Alves who is continuing his career in Brazil and has 969 at the moment.
We have also included in the table below further 10 players who are below 900 games in XXIst but have amassed this sum adding the games played in XXth century, with the condition that significant majority of their games (not less than 65 percent) were held in XXIst. Such players can conditionally be named as “players of XXIst century”.