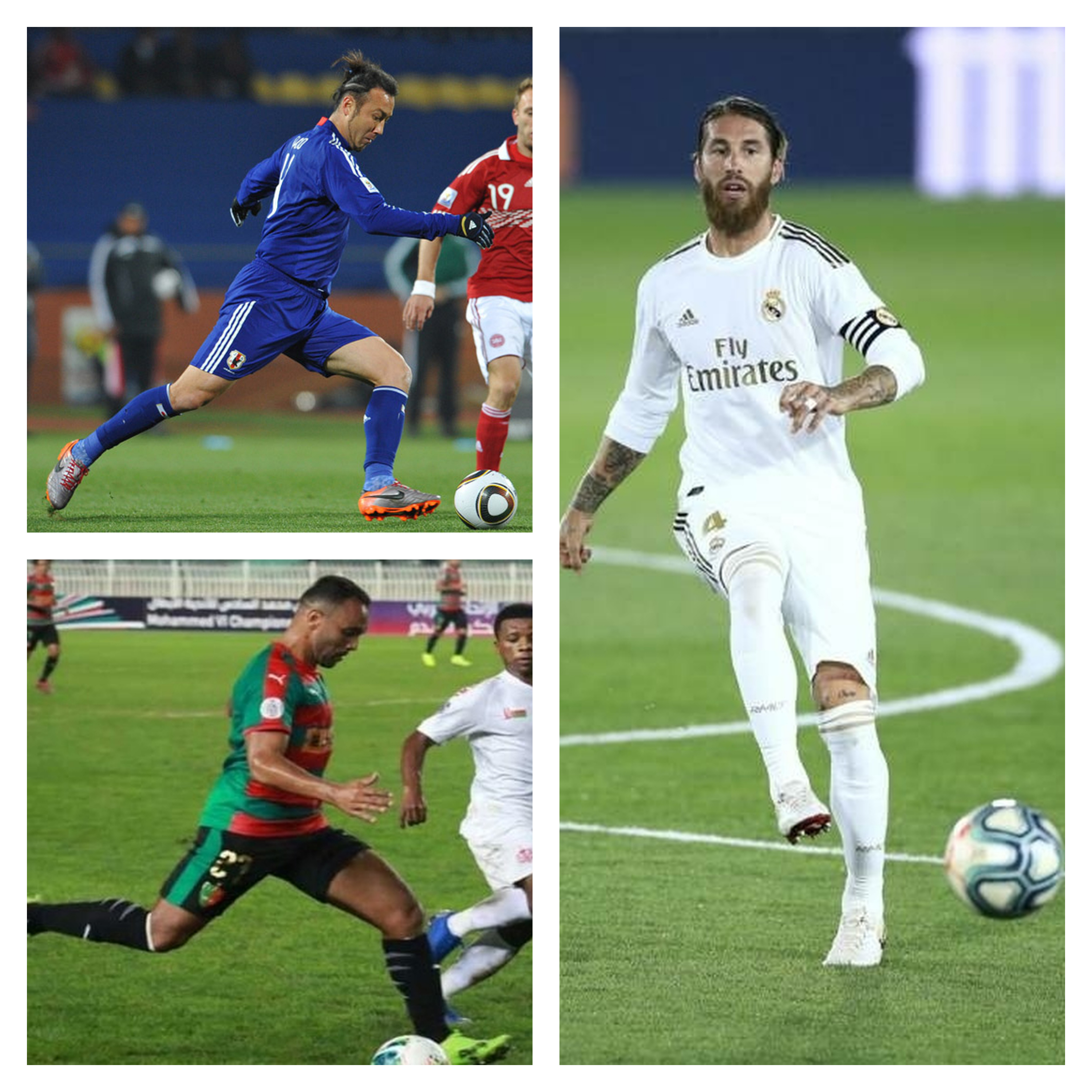 Sergio Ramos leads the category of highest scoring defenders in the world top football in XXIst Century at the beginning of 2021.The centre back of Real Madrid has scored 126 goals for his club and country.
The second place belongs to Marcus Tulio Tanaka (Japan) who retired in 2019 with the tally of 104 top level goals (not counting the goals he scored in Japanese D2).
Only these two defenders have reached the 100-goal mark in XXIst century so far. And there are 51 defenders in the world who scored 50+ goals. They are gathered in the table and sorted in main ranking (Total XXI).
Also we put in the table other 5 players which are below 50 goals in XXI but have reached this amount adding the goals they scored in XXth century. They are sorted in additional ranking (Total Career).
These 5 defenders have still scored essential majority (not less than 65 percent) of their goals in XXIst century (respectively, not more than 35 percent in XX) so they can be conditionally considered as “goal-scoring defenders of XXIst century”.