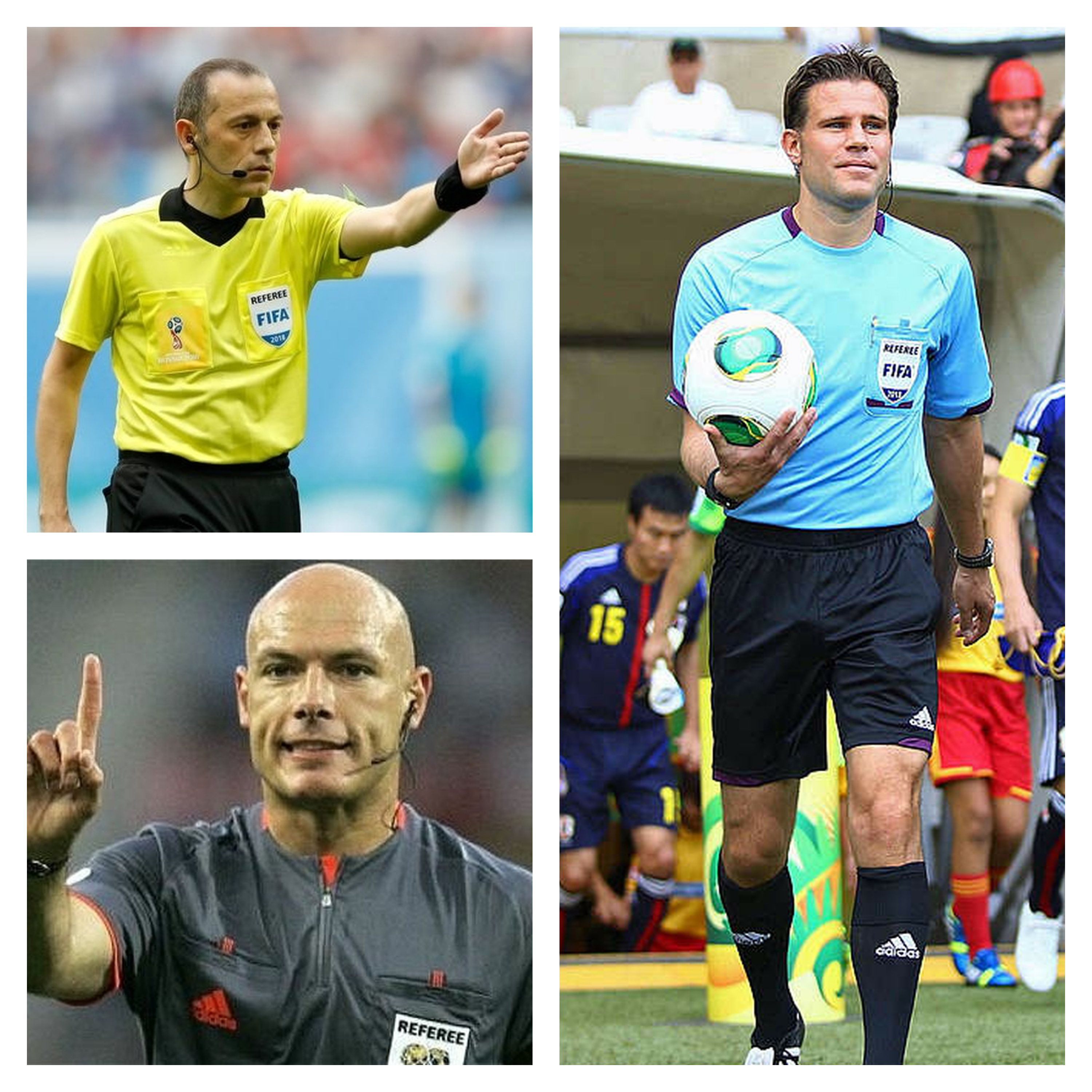 Picture : The Top 3 of the Ranking (BRYCH, CAKIR, WEBB)

The determination of the Ranking of The World's Best Referee for the 20 first years of the XXIst Century (1.1.2001 to 31.12.2020) carried out analogous as those of The World's Best Referee of the Decade, so there is a uniform system for the future. From the annual world ranking of the referees (as a result of the world vote) the IFFHS will take into consideration the "Top 20" for each year and allocate points to each place. So the first-placed receives 20 points, the second-placed 19 points, the third-placed 18 points... and a point for twentieth place. If the annual world ranking comprises more than 20 referees, then the referees from 21st place onwards receive no points. If the annual world ranking comprises fewer than 20 referees (based on the fixed rules), no points will be awarded for the unoccupied places. Adding the points from the individual years provides a world ranking for the period 2001-2020.

The first-placed referee of this final ranking for the period is the leader of The World‘s Best Referee of the XXIst Century (2001-2020).

German Felix Brych, winner of the Decade 2011-2020, leads also the Ranking of THE WORLD’S BEST MAN REFEREE OF THE XXIst CENTURY (2001-2020) ahead of Cuneyt Cakir (Turkey) - only one point more - ,Howard Webb (England), Markus Merk (the Winner of THE WORLD'S BEST REFEREE OF THE FIRST DECADE 2001-2010) , Bjorn Kuipers and Nicola Rizzoli. If Webb and Rizzoli won each two yearly Awards of THE WORLD’S BEST REFEREE and Brych one, Cakir and Kuipers never became the Award, but always provided world class performances over a long period of time. Felix Brych was the most regular during this time, Italian Pier Luigi Collina won 3 annual trophies in the XXth Century and 3 other in the XXIst Century. It is the reason to find him only at the 11th place, he is always the recordman of the most Annual IFFHS Awards !