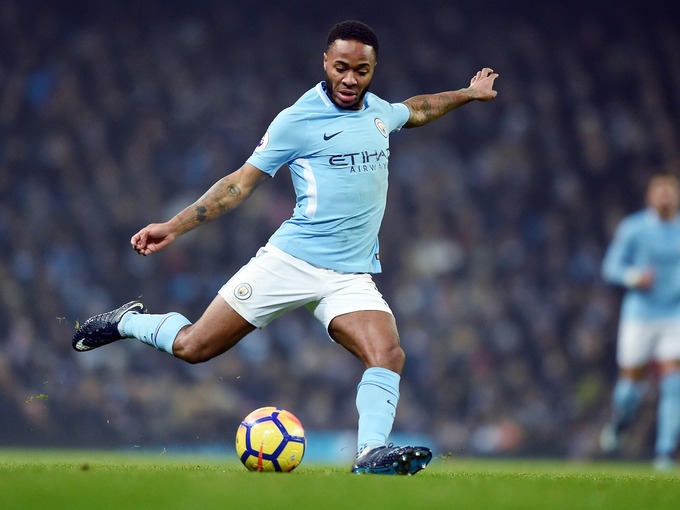 THE WORLD’S BEST TOP GOAL SCORER 2019 at end October : RONALDO AND STERLING ON THE TOP !

Cristiano Ronaldo has already won 4 Awards in this category !

The ranking of The World’s Best Top Goal Scorer 2019 (international goals) is leaded since end October by Cristiano Ronaldo and Raheem Sterling, the Surprise of the Year ! With 16 goals in 10 months, they have scored one goal more than Ali Almoez, leader since January of the Ranking and another big surprise, Syria’s Omar Al Somah with 15 goals. Behind them, Ali Mabkhout from UAE took the place 5 in the ranking with 14 goals, scoring 9 goals in the last two months !

Omar Al Somah , the other Surprise !

Sardar Azmoun, Harry Kane and Olivier Giroud have 13 goals to register and it is really interesting to wait the two last months to determine the winner of this Award.