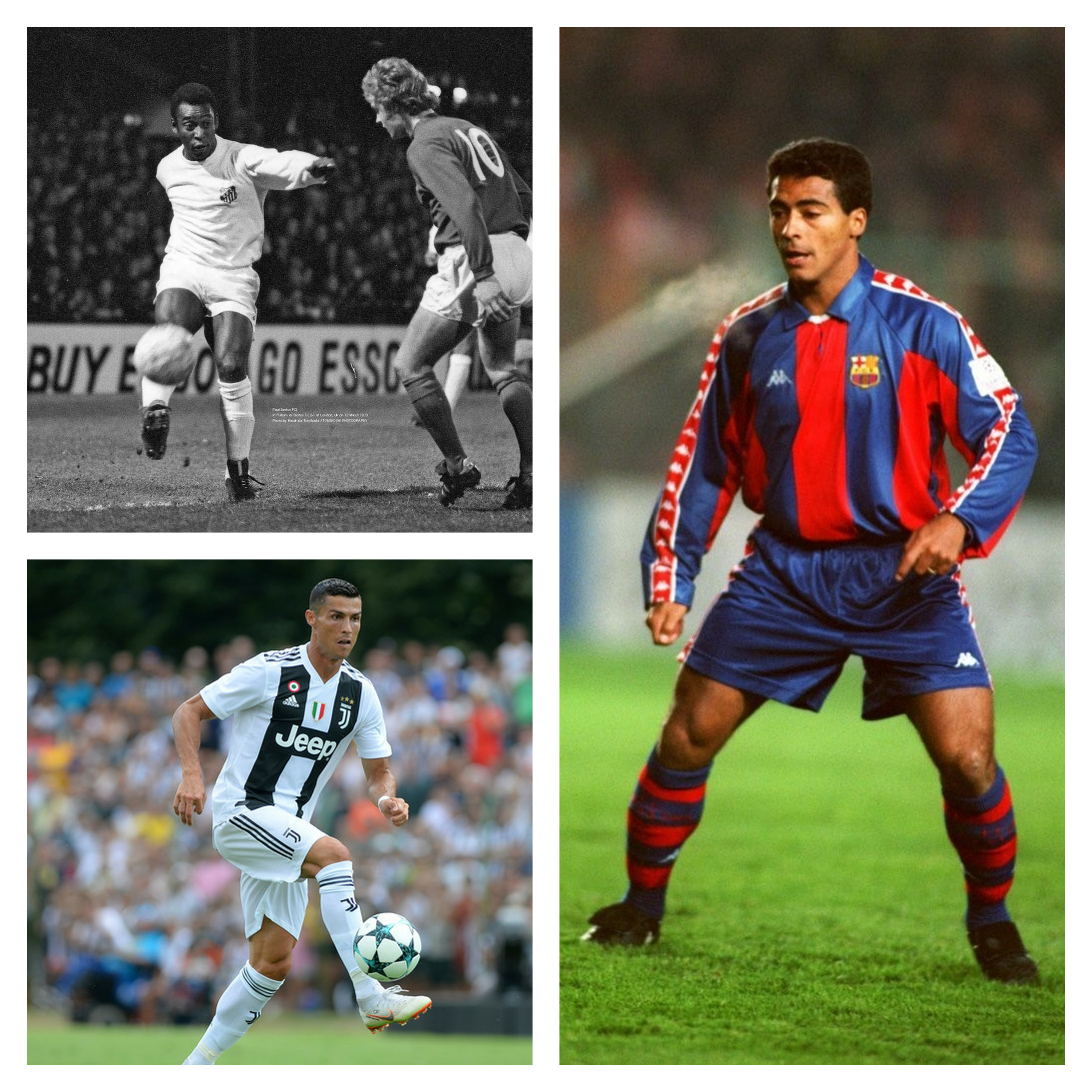 Continuing the theme of new achievement of Zlatan Ibrahimovic, we publish (for the first time) the ranking of World’s all-time best club goal-scorers. In the table below, all players who ever amassed 500 and more goals in top-level club football, are gathered.
Now this list contains 16 names. Most of them are greatest stars but there are some players much less known in global sense. Three players from Northern Ireland - Jimmy Jones, Joe Bambrick and Glenn Ferguson – have done almost nothing outside of Great Britain (even of just their country). But they scored great amount of goals in super-attacking local competitions and satisfy the criteria to be present in this list.

As for Ibrahimovic, with his two goals for Milan in Feb 7 game vs Crotone, he caught up and overcame Alfredo Di Stefano. The glorious “Saeta Rubia” dropped to 16th place with exactly 500 goals while “Ibra” entered top-15. He can soon surpass another legend of the past, Uwe Seeler (508 goals). For achieving more, Zlatan should try very hard.
In the meantime, Cristiano Ronaldo (third place with 661 club goals) and Lionel Messi (placed 5th with 651) are already pretty close to two great Brazilian topping the category, Romário (689) and Pelé (684). There is certain probability to see a new world record holder already in 2021.