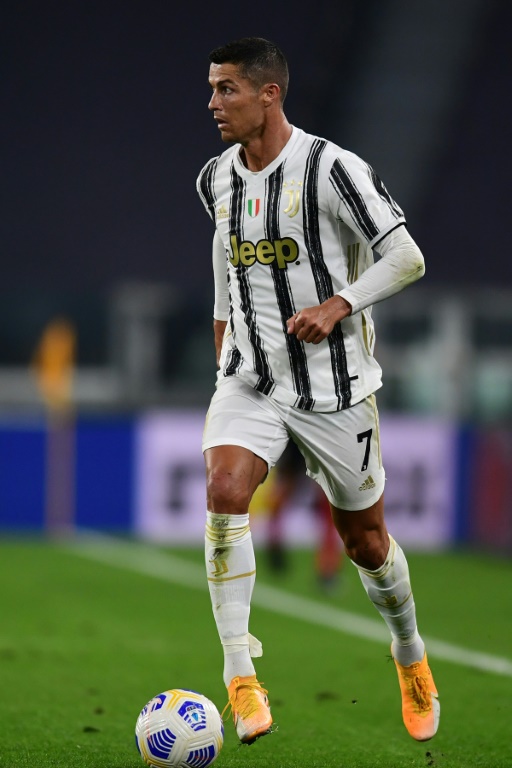 Cristiano Ronaldo is currently the best goal-scorer of the top national leagues in world football in XXI Century after at the beginning of 2021. His tally is as high as 462 goals.
Lionel Messi is 11 goals behind.
Overall, 58 players in the world have scored 200+ goals in national top divisions in XXI Century. The last one to enter this list is the Swede Marcus Berg currently playing for Krasnodar (Russia). He has scored 200th goal just on the last matchday of 2020.
All these players are sorted by main ranking (XXI).
Also we put in the table other 20 players , which are below 200 goals in XXI but have reached this amount adding the goals they scored in XX century. So, we get additional ranking (Career).
These 20 players have still scored a solid majority (not less than 65 percent) of their goals in XXI century (respectively, not more than 35 percent in XX) so they can be conditionally considered as “goal-scorers of XXI century”. They are sorted in the table by Career ranking.
The players marked in bold are currently active; others finished the career.