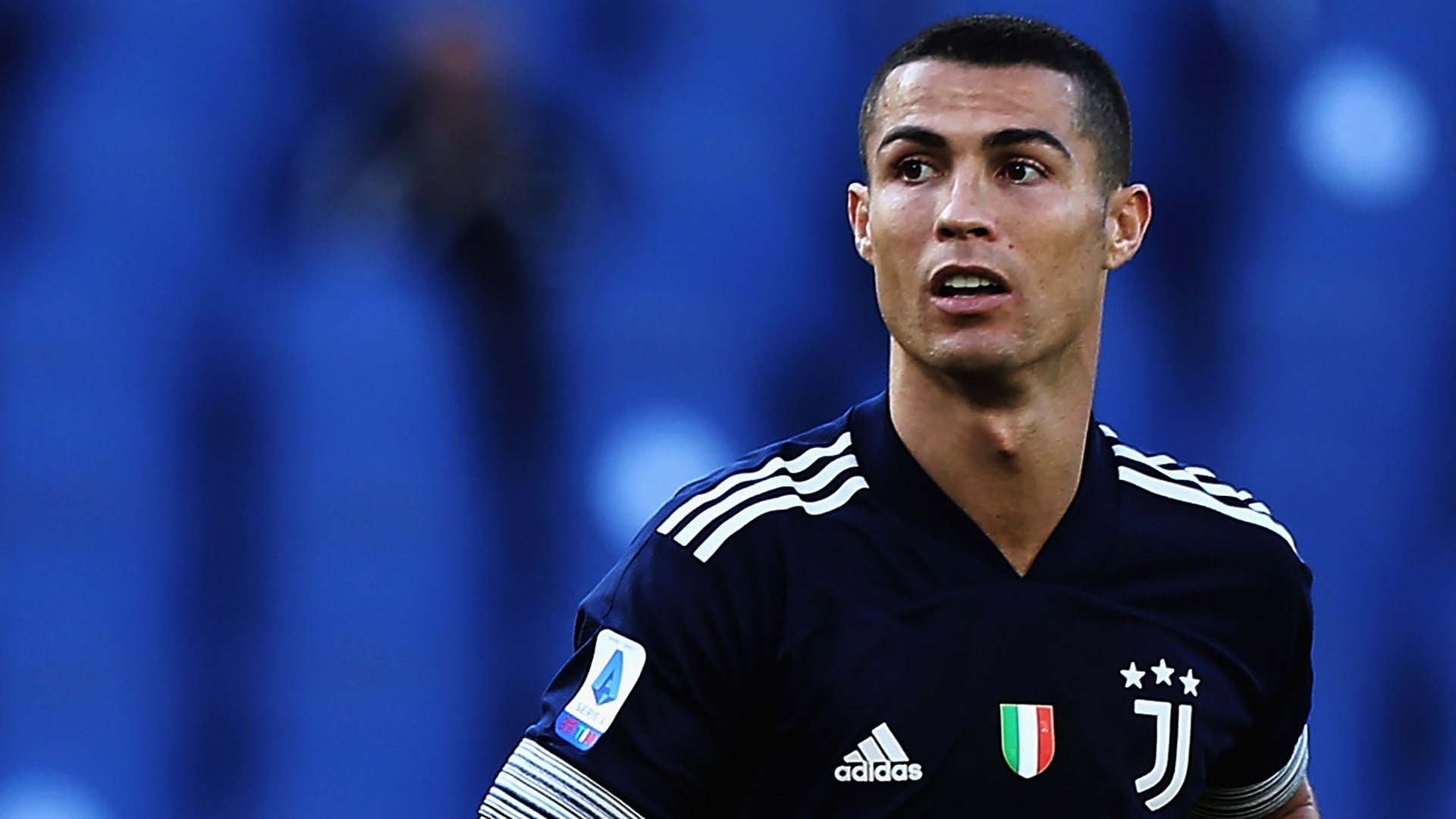 Cristiano Ronaldo leads the category of best goal-scorers in the world top football in XXI Century after at the beginning of 2021.
The Portuguese has scored 756 goals while Lionel Messi is runner-up with 715 goals.
Apart of them, only Zlatan Ibrahimovic managed to overcome the 500-goal mark (543). But in 2021, two others will likely do this: Luiz Suarez (now 489) and Robert Lewandowski (473).
33 players in the world have scored 300+ goals in XXI century. They are sorted by main ranking (Total XXI).
Also we put in the table other 16 players which are below 300 goals in XXI but have reached this amount adding the goals they scored in XX century. So, we get additional ranking (Total Career).
These 16 players have still scored a solid majority (not less than 65 percent) of their goals in XXI century (respectively, not more than 35 percent in XX) so they can be conditionally considered as “goal-scorers of XXI century”. They are sorted in the table by Total Career ranking.
For the players who have goals in both centuries, those scored in XX are taken in brackets in the particular columns - NL(National League) - NC (National Cups) - ICC International Club Competitions - NT (National Team).
The players marked in bold are currently active; others finished the career.