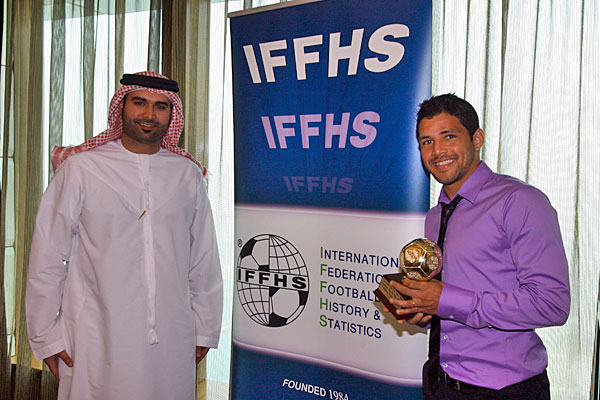 Born in Recife on 4 April 1981, Leandson Dias da Silva made a career as professionnal striker in Brazil and Bahrain, where he won  his only international Trophy, the IFFHS Award of THE WORLD’S BEST TOP GOAL SCORER 2008 !