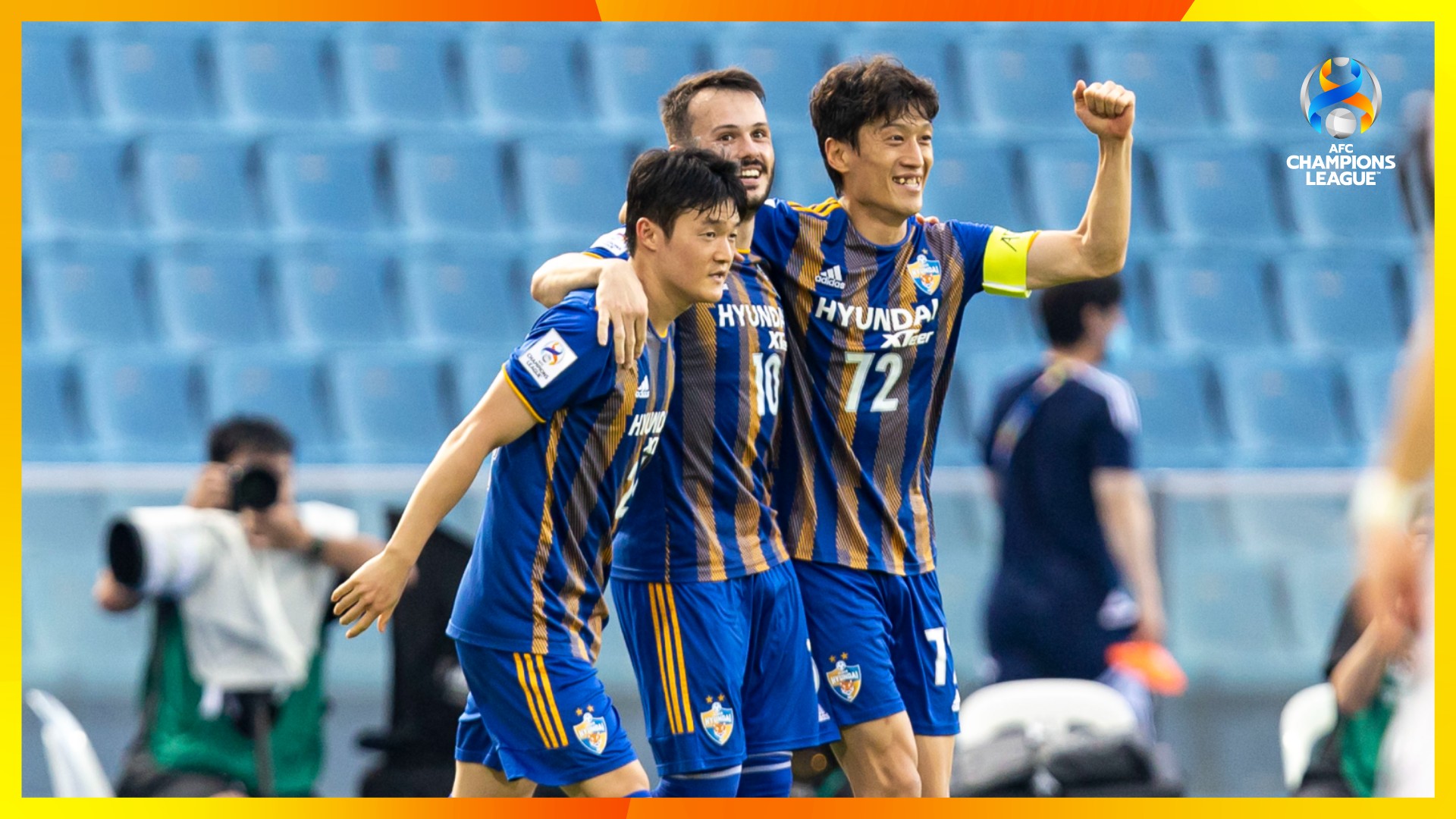 IFFHS NEWS AND STATISTICS OF THE WEEK 52

Ulsan Hyundai Motors won the Asian Champions League for the second time in their History !

A Junior Negrao double gave them the victory over Iran’s Persepolis.The South Korean club also achieved the feat in record fashion,winning their ninth consecutive match in the tournament to match their winning streak of 2012 when they won the title for the first time.

But this time they scored at least two goals in each match on their way to the title, an unprecedented achievement in the tournament.

Persepolis missed out on the Asian crown for the second time in three years, having lost to Japan's Kashima Antlers in the final in 2018.This was the fifth time in history that a team from Iran had fallen at the final hurdle of Asia's premier tournament, thus extending the country's title drought on the continental club scene.

The Liga MX ended and the best team won the title !

In the 2020 Liga MX Guard1anes -- named in dedication to Mexico's healthcare professionals -- final,Club Leon overcame Pumas UNAM in what turned out to be a fairly and comfortable victory .

This Leon team is sure of itself after two years under Ignacio "Nacho" Ambriz; there has been no better team than Leon in Liga MX over that time. All stats -- goals scored, wins, fewest losses, Expected Goals (xG) -- and Leon is either at the top of the table or close to it over Ambriz's period in charge. This season, Leon lost once over 17 regular season games and only twice in the 23 matches on route to the title.

León was the best team of the regular season and they demonstrated that they had what it takes to win the 2020 Guardianes tournament. With the victory over Pumas, they now add eight Liga MX titles and are amongst the five teams with more trophies in the history of Mexican football.

* 102 goals for the national team, the first and only player in Europe

4 matches in Serie A