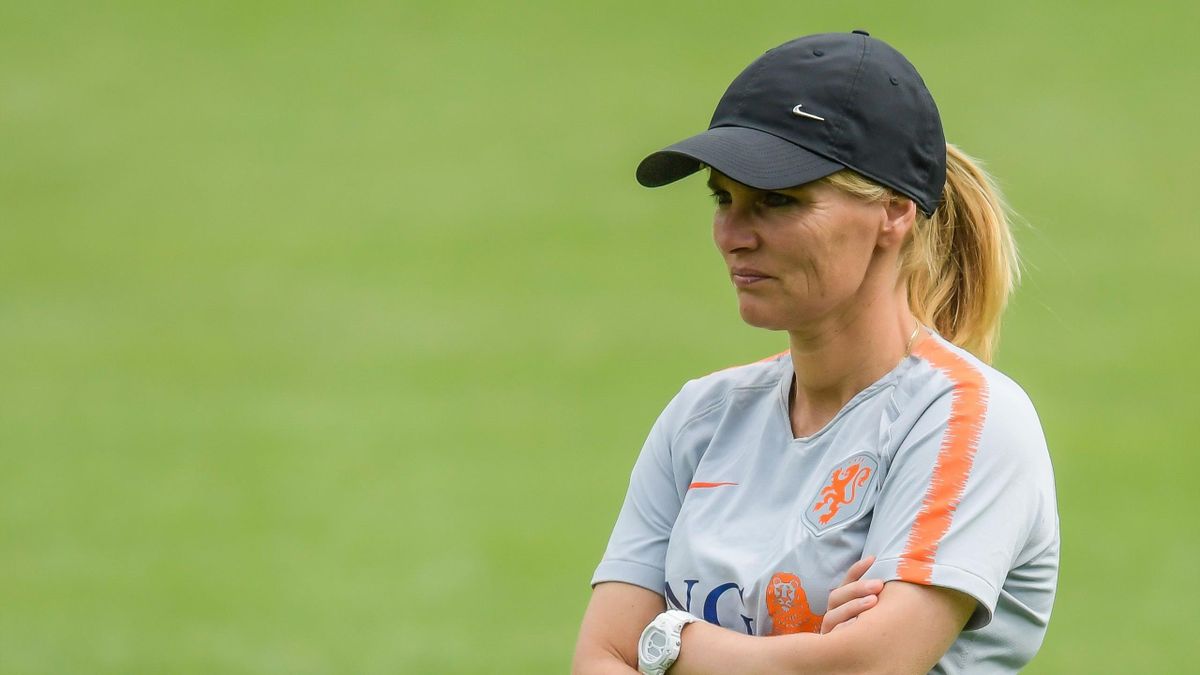 Picture : Sarina Wiegman is the Head Coach of Netherlands National Team since 2016

For the first time in History, the IFFHS has designated a new Award of THE WORLD’S BEST WOMAN NATIONAL COACH  in 2020. If the official final competitions of the year were postponed or canceled due to the Covid, the ranking was dominated by Netherland’s Coach Sarina Wiegmann, crowned for her essential contribution for the development of the Dutch National Team in the last years ( Winner of the UEFA 2017 Euro and Finalist of the 2019 FIFA World Cup) ! What a great work and a world recognition ! Second in the ranking, the new USA National Team Coach, Vlado Andonowski, who is preparing the new US Team for the future, including young talents.