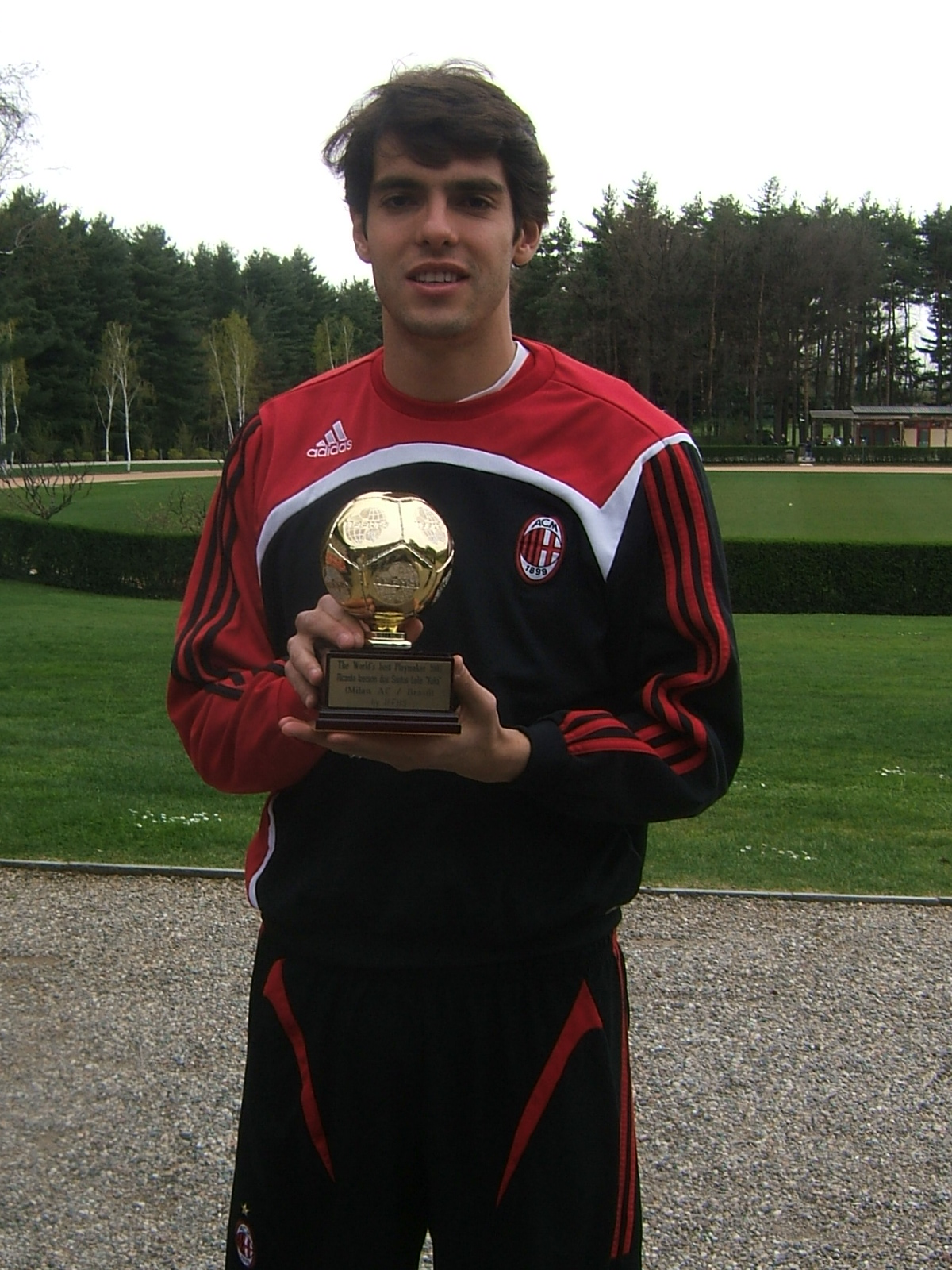 Ricardo Izecson dos Santos Leite, known as KAKA, born 22 April 1982 in Gama, is one of Brazilian Legend players, who retired before one year after a last step in USA. He is considered as one of the best playmakers in the World, being the only player with Zinedine Zidane to have won the FIFA World Cup, the UEFA Champions League, the BALLON D’OR, the FIFA World Player Award and the IFFHS Award THE WORLD’S BEST PLAYMAKER !

At 12, he joined the Youth Academy of  Sao Paulo FC, where he realised great performances, winning the Copa de Juvenil in Brazil, the Copa Intercontinental and the FIFA Youth Cup ! Kaka made so his professional debut at age 18 at Sao Paulo in 2001. He played two seasons (2001 to 2003), scoring 23 goals in 59 matches with Sao Paulo and winning the Torneio Rio-SaoPaulo 2001 and the Super Campeonato Paulista 2002. He was named the best Player in the Campeonato Brasileiro 2002 and his talent attracted the attention of all best world clubs.

Ambassador of the United Nations World Food Program, Kaka is known for his humanitarian work. He continue also in football with his two heart clubs Sao Paulo FC and AC Milan .