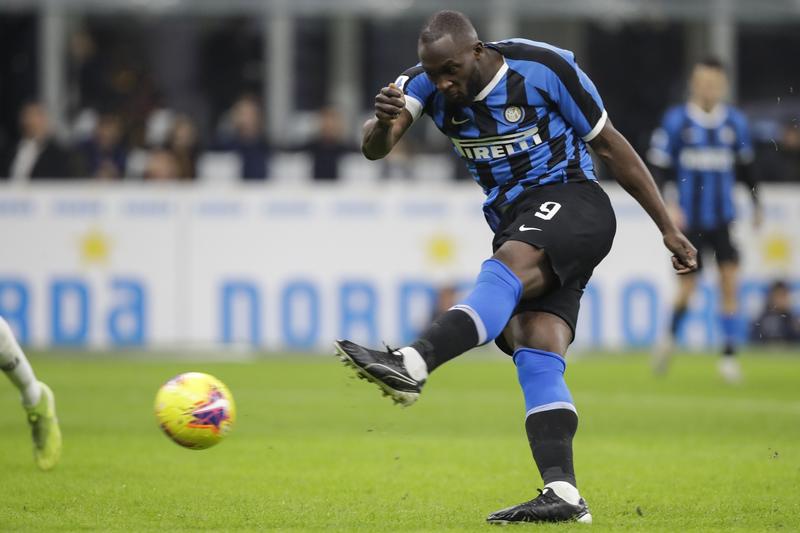 Romelu Lukaku is the new leader of the ranking of THE WORLD’S BEST INTERNATIONAL GOAL SCORER 2020 at end October with 12 goals ! The Belgian Forward has scored 5 goals in October like his second in the ranking, Norwegian young Star Erling Haaland (picture down), who scored 10 international goals since the begin of the year.